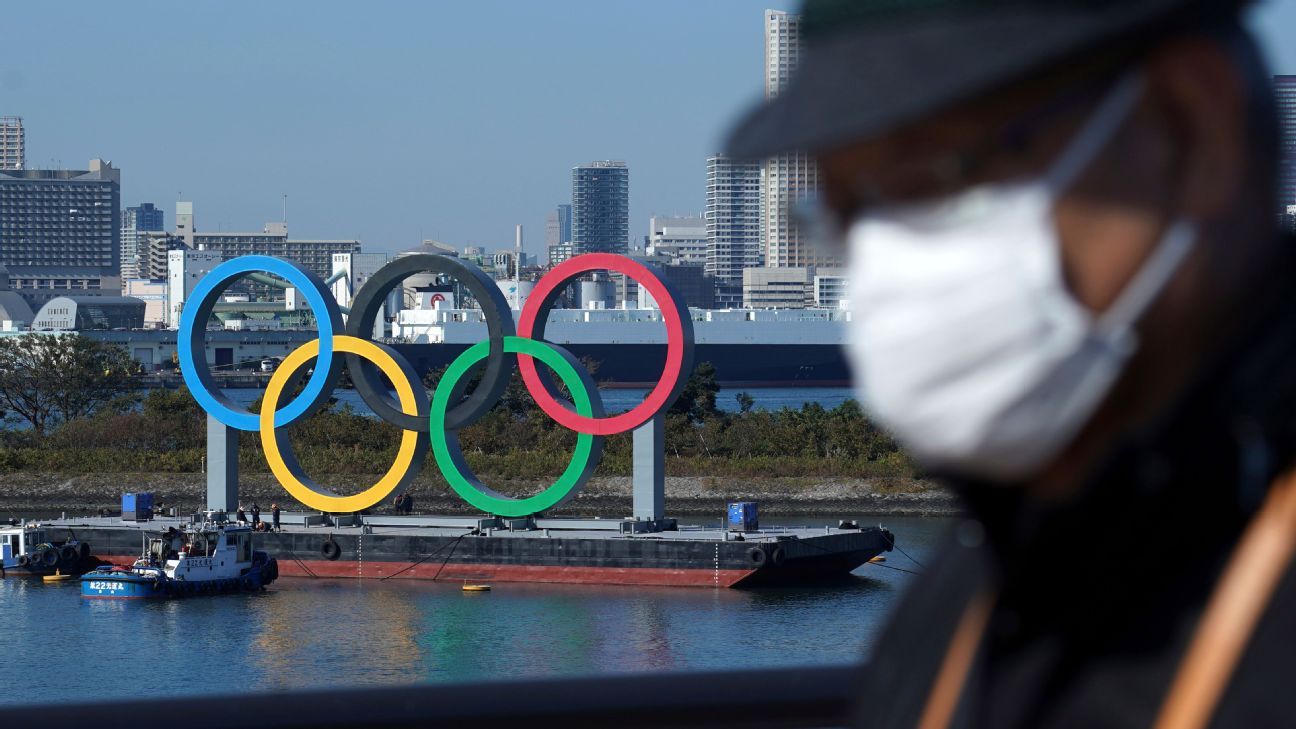 LAUSANNE, Switzerland – The IOC told Olympic athletes on Thursday that a signing waiver releasing Tokyo organizers from all responsibility for COVID-19 issues was “standard practice” for major sporting events.

The question was raised when IOC President Thomas Bach answered questions to close a two-day online conference hosted by the official Olympic Commission representing the athletes.

“I know this is a concern for a number of you,” Bach said, before asking IOC director of operations Lana Haddad to give what he called “an expert response. “.

The waiver is included in the traditional entry form that Olympic athletes must sign, which has been “updated to include COVID-19 considerations,” Haddad said.

“It’s really to ensure transparency and ensure the informed consent of game participants,” she explained. “The entry forms are in line with the standard practice of all other major event planners. And the forms are within the scope of the law, if I may add.”

Groups of athletes not officially recognized by the IOC have argued that too much risk and responsibility is placed on the 11,000 competitors who will compete on 23 July-August. 8 Tokyo Olympic Games. The Games will bring tens of thousands of coaches, officials, media and other support workers to Japan.

The IOC and the Japanese government insist that the Games will be safe and secure, with participants mostly isolated from the general public.

“No government, no health authority can or has taken over the guarantees against infections,” Haddad told the athletes. “It’s a risk we all bear. We all follow the same rules.”

The Olympic organizers have published so-called health protocol playbooks that all participants in the games must follow and which are regularly updated.

The guide for athletes notes that “despite all care taken, the risks and impacts may not be completely eliminated, and therefore you agree to attend the Olympic and Paralympic Games at your own risk.”