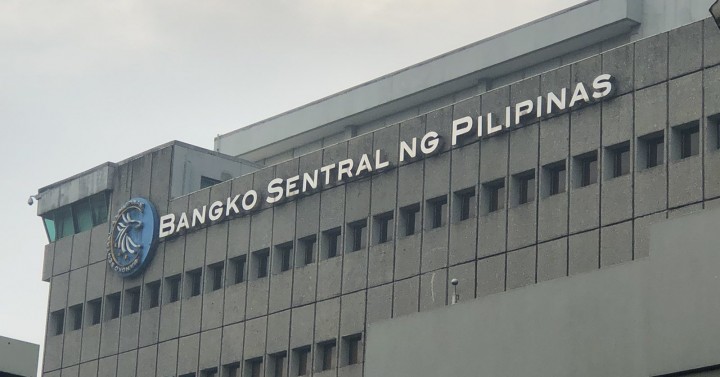 MANILA – Rates on the Bangko Sentral ng Pilipinas (BSP) Term Deposit Facility (TDF) edged up on Wednesday due to strong demand even as the volume supply for the 14-day facility was increased.

The BSP maintained the offer for the seven-day facility at PHP 150 billion, but increased the volume of the 14-day facility from PHP 10 billion to PHP 370 billion.

The auction committee accepted all bids for this tenor this week.

In a statement, BSP deputy governor Francisco Dakila Jr. attributed the lower seven-day TDF bids “to market participants’ preference for a longer duration in their search for yield.”

“Nonetheless, market conditions remain normal, supported by the abundant and sustained liquidity of the financial system,” he said.

He added that the central bank “will continue to assess the latest liquidity conditions and market developments for its monetary operations”. (ANP)

Agencies do not meet the technological needs of marketers