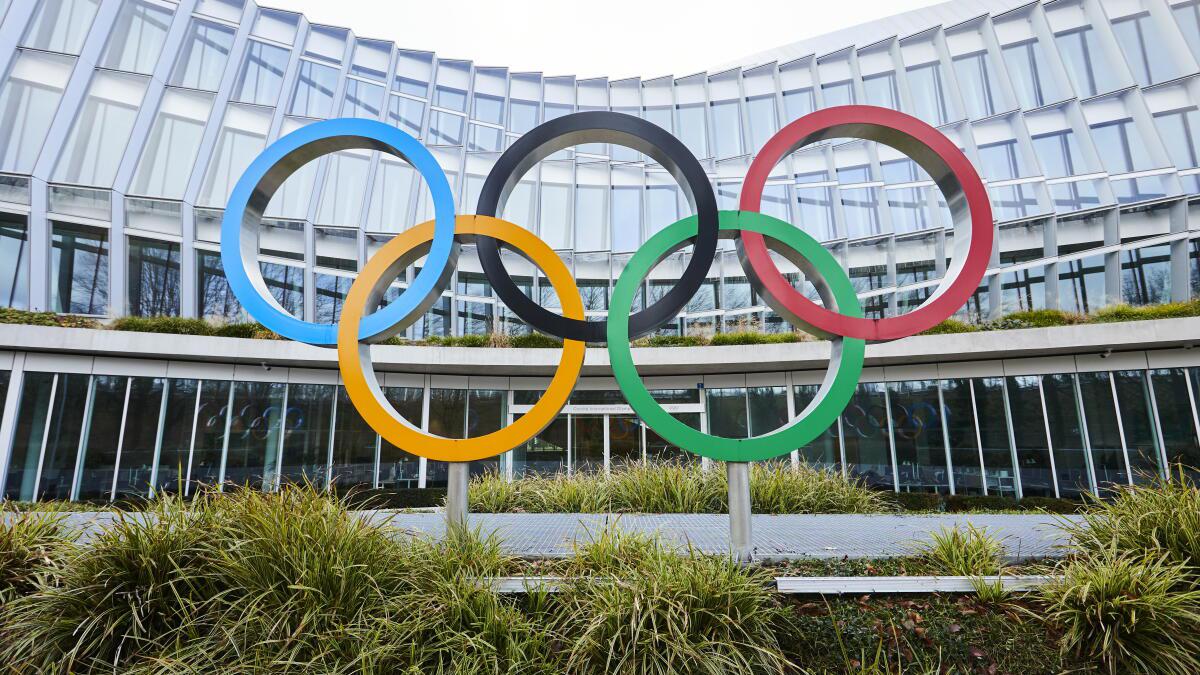 The International Olympic Committee, after orchestrating the evacuation of around 300 members of the Afghan sports community, announced Wednesday $ 560,000 in winter aid for those left behind.

“Through our quiet diplomacy, the Taliban accept and support the delivery by the IOC of humanitarian aid to members of the Olympic community still living in Afghanistan,” said Thomas Bach, IOC President.

He was speaking at the end of the second day of an Executive Board meeting in which the IOC has allocated $ 560,000 (493,000 euros) in aid to around 2,000 Olympic and Paralympic athletes who will be distributed by the United Nations High Commissioner for Refugees.

READ: Canada Joins US and Allies in Boycott of Beijing Olympics

Following the return to power of the Taliban in mid-August, 300 Afghan athletes, coaches and officials were evacuated with humanitarian visas obtained by the National Olympic Committees from their governments.

â€œIt’s a work in progress,â€ Bach said. â€œIt has become more difficult to obtain a humanitarian visa for Afghans than at the very beginning of this evacuation, nevertheless we are in talks with a number of governments and we hope that one or the other will materialize.

“Because it has slowed down, we have strengthened the humanitarian community to weather the very harsh winter in Afghanistan.”

On Tuesday, Bach said the IOC began talks with the Taliban on November 18 in Qatar about those who remained in the country, especially women and girls.

“We made it clear to them that free access to sport, without any discrimination of gender, ethnicity, religion or other, is fundamental for the respect of the Olympic Charter”, he declared.

Afghan aid gives IOC the opportunity to defend its ‘quiet diplomacy’, a term recently coined to justify its controversial intervention in the case of Chinese tennis player Peng Shuai, who has gone unseen for nearly three weeks after accusing a former top Communist Party politician of sexual assault.

Bach spoke to Peng for 30 minutes on November 21 during one of the first contacts a Western organization had with her. A second video call followed in early December, which allayed concerns about his physical well-being but not his degree of freedom.

Accused of serving Beijing’s propaganda, the IOC defended its “human” approach, deeming “more effective” to act behind the scenes to ensure the “well-being and safety” of the player, without mentioning the accusations that she has worn.