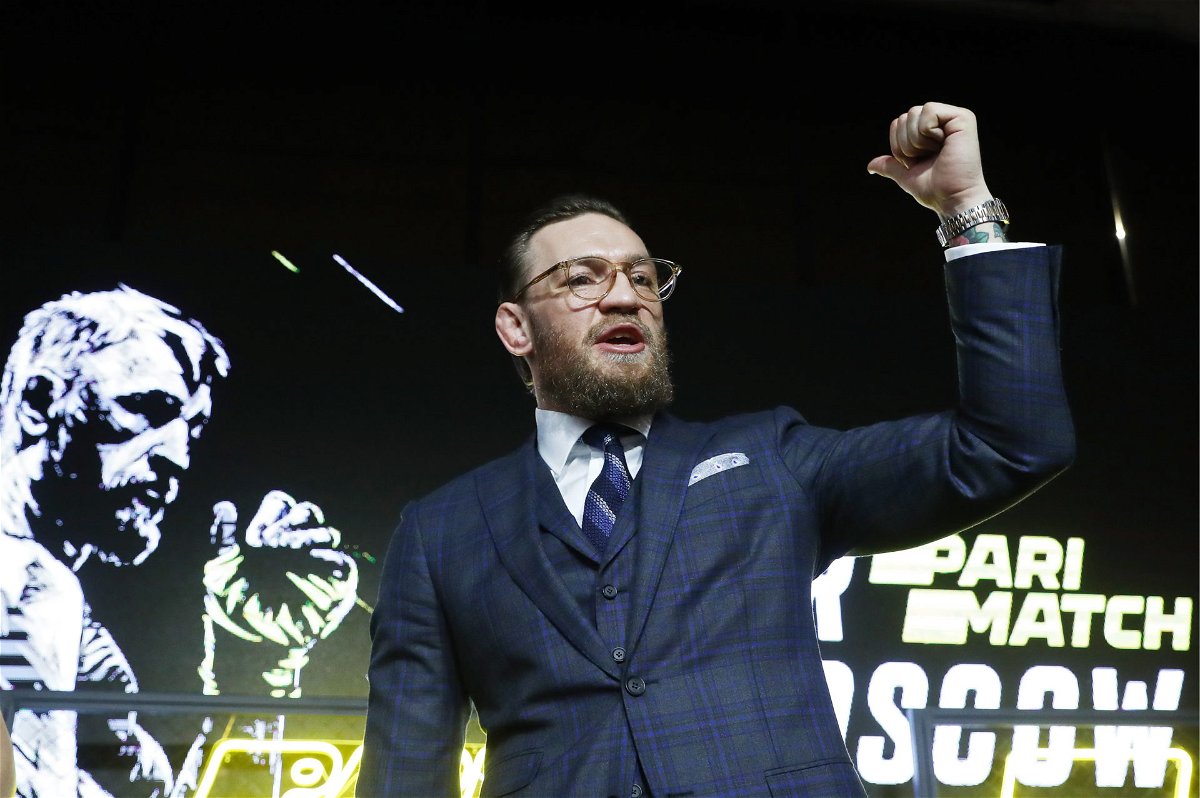 How much $200 million does Conor McGregor make from Maclife? Is he the owner?

Conor McGregor, the former two-weight UFC champion, is arguably one of the greatest fighters in sports history. Once a plumber in his early days, ‘The Notorious’ has now made his fortune through sports.

Now, the Irish star boasts a net worth of over $200 million according to Celebrity Networth, making him one of the richest athletes on the planet.

Along with living a flamboyant lifestyle, McGregor uses his hard-earned money wisely by investing in several entrepreneurial ventures. One such company is The MacLife.

The MacLife is a media house owned by former UFC lightweight champion McGregor. The media house mainly focuses on the Irish star. However, it also covers other MMA news, sports, lifestyle, health and fitness.

The McGregor-owned media house has a column solely dedicated to the Dublin native. Apart from the website, the media house also has its own YouTube channel with over 1.20 million subscribers. And also a verified Instagram page with 800,000 followers.

Who owns The MacLife?

Dubbed after McGregor, the MacLife media house has two owners, according to reports. The company is owned by UFC star McGregor and his childhood friend Lee Dunphy, who is also the co-founder.

However, according to reports, most of the company’s shares are owned by “The Notorious”, who is 76%, the remaining 24% of the shares are held by his lifelong friend Dunphy.

WATCH THIS STORY: What’s next for Jiri Prochazka after last-minute win over Glover Teixeira at UFC 275

How much does Conor McGregor make with The MacLife?

Besides fighting in the UFC, “Mystic Mac” has various other sources of income. One of them is his media house, The MacLife. Despite its late start in the fight industry, The MacLife has gone on to become one of the mainstream outlets.

The media house has its own website and therefore generates profit through advertisements. Additionally, The MacLife has 1.29 million subscribers and over 700 hundred views, which becomes another major source of income.

Additionally, the McGregor-owned media house has nearly a million followers on Instagram and also has its own app available on iTunes and Google Play Store. Therefore, The MacLife makes relatively good numbers through advertising. However, there is no exact figure available on the winnings.

What else does Conor McGregor own?

In addition, the media house, The MacLife, Conor McGregor owns many other entrepreneurial ventures.

Further, the UFC star also has his own fitness program which has its website and app called The McGregor Fast. He also recently co-launched a brand of therapy spray called TIDL Sport that aids sports recovery. “The Notorious” also owns a sports management company called McGregor Sports and Entertainment.

What do you think of McGregor’s multiple activities? Let us know in the comments section below.