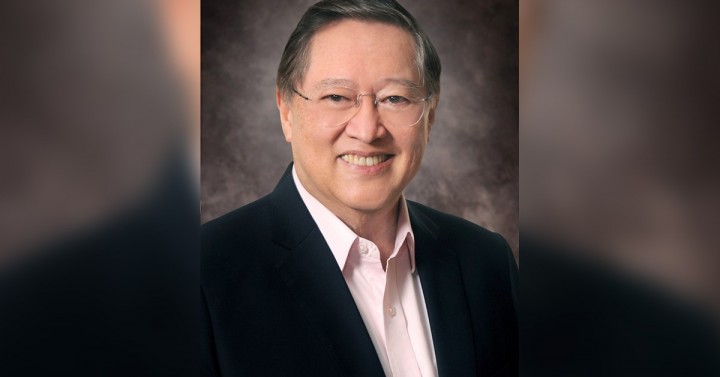 MANILA – In accordance with its mandate under Republic Law 11524, the government established the Coconut Tax Asset Registry to monitor the condition of assets, including their fruits, acquired through of the multibillion-peso coconut tax fund.

RA 11524 established the Trust Fund Management Committee (TFMC) to oversee the use and management of the Coconut Producers and Industry Trust Fund (CFITF), and mandated it to draft the Rules and Regulations (IRR) to do the same.

The TFMC envisions the asset registry to serve as a repository of information and records of coconut tax assets.

Based on the IRR published in a newspaper with a large circulation, the Treasury Office (BTr), as the TFMC Secretariat, is required to establish the register of coconut tax assets.

The register is one of the innovations introduced by the government to ensure that CFITF management is “equipped with checks and balances”.

The ledger will contain separate records for cash and non-cash assets, while further classifying them between those already declared definitively owned by the government and those which continue to be the subject of litigation.

“It is now the responsibility of the trust fund management committee to properly manage the coconut tax trust fund, which is estimated at PHP 75 billion, so that it serves our strategic development goals,” said the Finance Secretary Carlos Dominguez III at the recent first meeting of the TFMC, which he chairs.

Needing to be regularly updated, the asset register will serve as the TFMC’s archive of all information relating to coconut tax assets, which will be based on the initial inventory submitted by the Presidential Commission on Good Governance (PCGG).

The PCGG, in accordance with RA 11524, submitted to the TFMC an initial inventory of coconut tax assets, estimated at PHP 113.88 billion, consisting of cash, stocks, holding companies and trading , as well as their subsidiaries.

In its report to the TFMC, the TFMC Secretariat pointed out that some of the assets in the PCGG inventory are still subject to litigation in various courts such as the Sandiganbayan, Supreme Court and Regional Courts of First Instance (RTC) .

The TFMC Secretariat also informed the TFMC of the PCGG’s position that its initial inventory is “by no means complete”.

Based on this report, the TFMC called for a continuous update of the register.

IRR of RA 11524 requires the PCGG to submit periodic reports to the TFMC containing updates on the status of coconut tax assets.

RA 11524 also requires the Audit Commission (COA) to verify the PCGG inventory “to determine the completeness of the PCGG inventory, establish the reasonableness of the valuation of assets, trace the flow of funds withdrawn on coconut and determine compliance with relevant laws, rules and regulations on the on-lending of coconut tax assets. ”

The COA is required to submit its audit report to the TFMC within one year of submitting the PCGG inventory.

In order to ensure the timely privatization of the non-monetary assets related to the coco levy, the Ministry of Justice has been tasked with reviewing the condition of the assets currently subject to litigation.

The BTr has also been tasked with ensuring that all assets already declared definitively belonging to the government are returned to the Republic, as required by RA 11524.

Dominguez, who was elected TFMC chairman, said the next steps for the TFMC should be to ensure that it carries out its duties with “transparency, accountability and prudence.”

The adoption of RA 11524 and the issuance of its IRR marks the end of the long wait for coconut farmers, as coconut tax funds can now be used to implement projects, programs and activities that will benefit them and their families.

“After many years of intense political debate, it was only under the Duterte administration that the Coconut Levy Act was finally enacted. This is a promise kept by the President who, in his State of the Nation Address (SONA 2019), promised to return to its true owner these funds arbitrarily taken from the pockets of Filipinos, ”said Dominguez during the meeting. (RP)