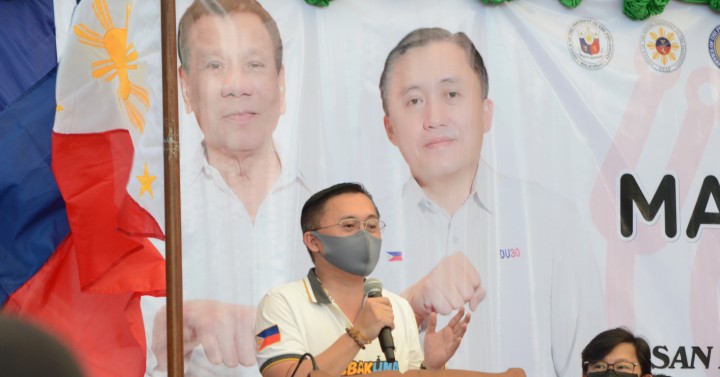 Without fanfare, Go personally submitted his declaration of withdrawal to the electoral body’s legal department. The document was received at 10:46 a.m., according to Comelec archives.

Go, who went to the Comelec office on his own, said he felt it was the right time to file his withdrawal. Even his party, the PDP-Laban, did not know he was tabling the withdrawal on Tuesday.

â€œNobody knows. Because if I let them know, many will know,â€ the senator said.

â€œI’m just looking for the right time. Honestly, I was the only one coming here, I just took a cab. My security and my driver, I did not inform them that I was going here, â€he said.

When asked who among the presidential candidates he would support in the May 9, 2022 polls, Go said someone who can continue President Rodrigo Duterte’s agendas.

Last month, Go announced his withdrawal from the May 2022 polls. He is the flag bearer for the ruling party.

As a reminder, he had initially deposited his COC for the post of vice-president. But on November 13, he withdrew his first COC and filed a new one in search of the country’s top post, replacing Senator Ronald “Bato” dela Rosa. (ANP)