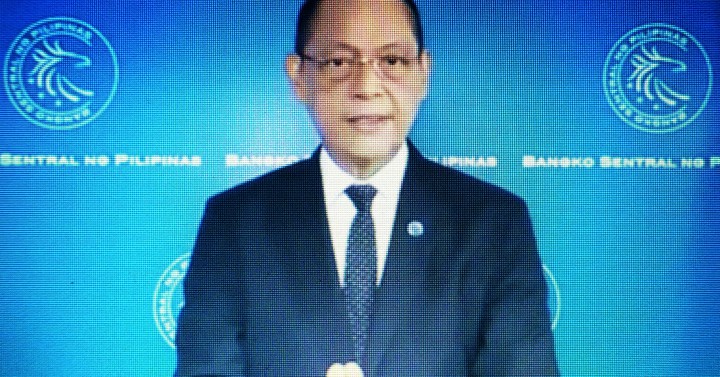 MANILA – A cross-sector, cross-agency supervisory college for financial conglomerates is set to start its pilot phase in the second quarter of 2022, with regulators seeking closer collaboration and bringing supervisory practices more in line with international standards.

“Given the systemic importance of these entities, members of the FSF (Financial Sector Forum) have felt the need to further strengthen supervision to more effectively discharge their mandates under their respective charters,” a- he declared.

Diokno said FSF members signed a Memorandum of Understanding (MOU) on January 25 for the creation of the Supervisory College for the supervision of financial conglomerates.

He said the supervisory college will be a forum for regulators to “discuss material emerging risk issues, perform conglomerate risk impact analysis and develop a supervisory plan.”

Diokno said the supervisory college will discuss a microprudential approach to risks and how to deal with them.

He said the inter-agency Financial Stability Coordination Council (FSCC), which is composed of BSP, IC, SEC, PDIC and Department of Finance (DOF), will adopt the macroprudential approach. in the fight against risks and contagion between the various financial players. markets, as well as the financial and real sector.

“Thus, the supervisory college can raise the financial stability issues of the FSCC,” he added. (NAP)