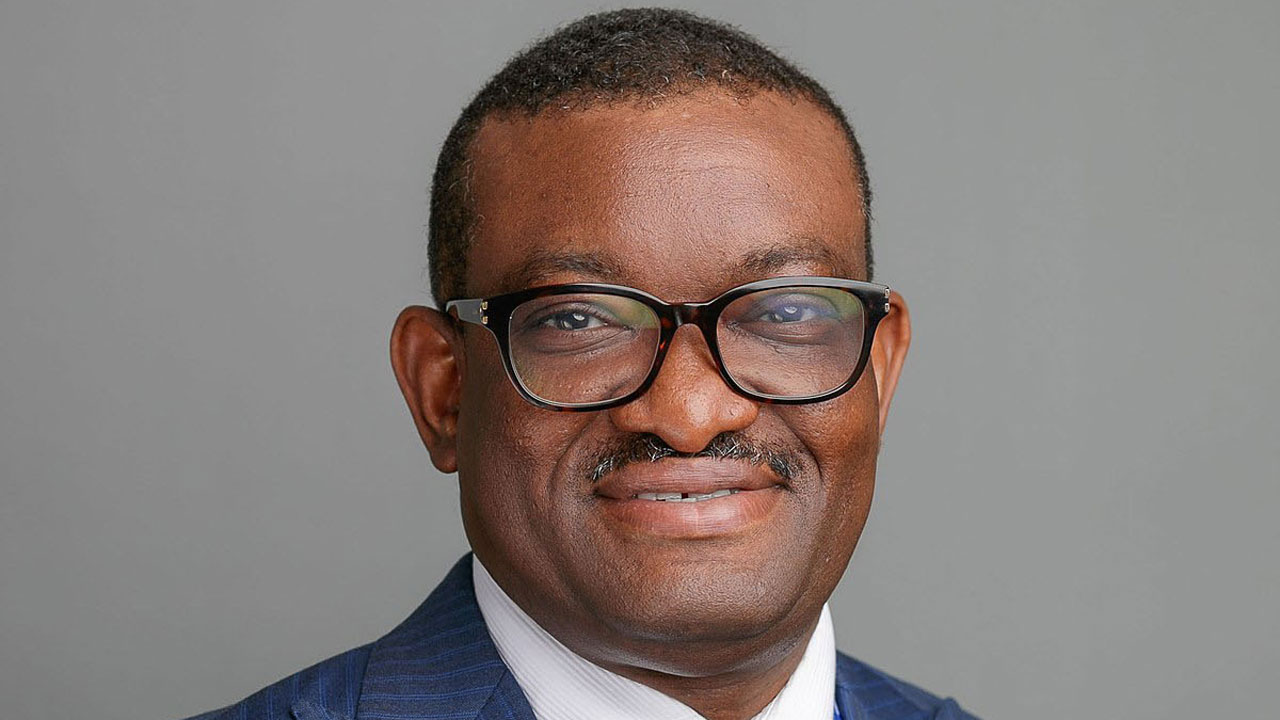 The former managing director of the Ogun State Property and Investment Corporation (OPIC), Babajide Odusolu, has denied the allegation of financial embezzlement brought against him by the Ogun State Assembly.

He said he was being headhunted along with many of his colleagues who served under former Governor Ibikunle Amosun. Odusolu said all issues raised against him were addressed during his appearance before the House, following the invitation of lawmakers for the reporting period.

Also at this session were members of the then CIPO management team, led by its Director of Finance and Administration (DFA), the Project Director, the Internal Auditor, the Head of Allocations and other members of the CIPO finance team, who had apparently also been called by the committee.

“During interaction with said House committee, I provided clarification on all matters dealt with by me as the CEO of the company, while referring all matters of technical audit and accounting to the DFA, who was there to process them, “he said.

Odusolu said that during his six-year tenure, the company spent around N15 billion and generated over N20 billion in revenue, adding, “All of these projects have successfully transformed the status, capacity and the capabilities of CIPO. We are 100% self-financing and have successfully grown the asset base of OPIC, turning it into a mega corporation with an asset base of over 60 billion naira.

“We operated under scrutiny with a director, Senator Ibikunle Amosun, and independently appointed auditors, who were neither accountable to us nor reporting to us.

“OPIC is a public limited company with legal personality. Attempting to hold me accountable without any proven offense directly attributable to me or withholding facts is a deplorable act, a flagrant and brazen abuse of legislative privilege, and in doing so, the committee has done untold damage to my reputation and, by the way, extension, demarketing of CIPO and Ogun State.