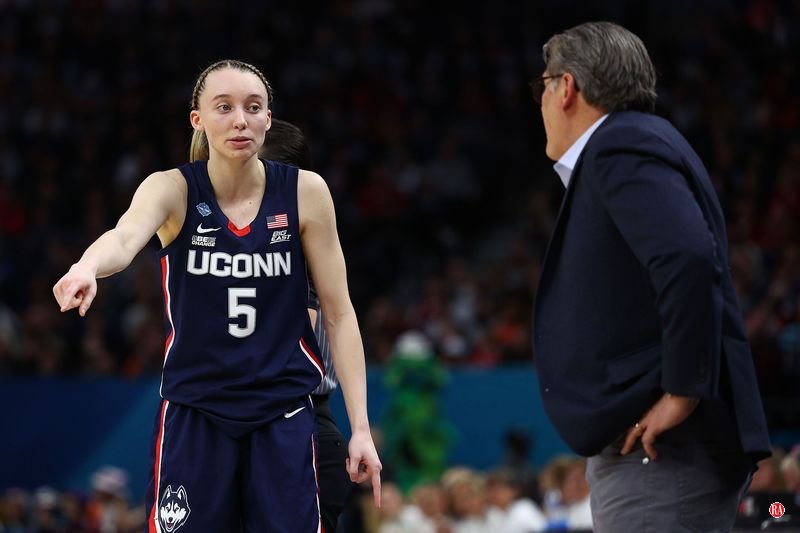 A few weeks ago I wrote about NIL opportunities for college athletes. NIL stands for “name, image, likeness,” and last year the NCAA created a policy allowing college athletes to take advantage of their NIL in the market. This policy stemmed from a U.S. Supreme Court ruling that the NCAA and colleges could not prevent athletes from earning income based on their athlete status.

Following this decision in the summer of 2021, it was expected that a bonanza of opportunities would open up for athletes and that students would start to take huge advantage of them in the market.

With a few exceptions, the market has not really developed. One exception is Paige Bueckers of Connecticut, who signed a deal with Gatorade last November that is reportedly approaching six or even seven figures. Additionally, she has signed deals for other corporate sponsorships that will likely make her one of the few NIL college millionaires.

Interestingly, the Bueckers deal also shows the dangers of NIL agreements and why many companies are hesitant to recruit colleagues. A few weeks ago, Bueckers suffered a season-ending knee injury that will wipe her off the sports pages and front pages of the media for the next 12 months.

When she’s not scoring buckets for the Huskies, she’s not as strong a spokesperson as when she’s headlining nightly basketball programming on ESPN. But under NIL’s current rules, its sponsors can’t do anything about it. NIL sponsorship deals cannot be tied to performance under current NIL rules.

While this policy levels the playing field and helps maintain an element of “amateurism” in college sports, it also acted to limit the opportunities available to mid-level athletes. Businesses won’t be willing to spend even thousands of dollars on deals when performance doesn’t materialize.

NIL was a good first step, at least in removing the mystique of amateurism around the big three college sports of soccer and men’s and women’s basketball. The income wall has been broken. Expect others to follow.

There is no doubt that college sports remain an extremely valuable revenue generator in the market. Just last week, the Big Ten sports conference announced it was signing a new media rights deal with Fox, CBS and NBC Sports worth approximately $1 billion.

Guess how much of that billion dollars will go directly to the athletes performing on the Big Ten fields and courts? If you guessed zero, you hit the jackpot, so to speak.

You might wonder why any of us should care. After all, few of us will have to deal with the issues of elite college athletics. We just sit in the recliner and watch the chilly afternoons and evenings.

But from a broader perspective, failing to pay the performers who generate billions in revenue simply serves to normalize the day-to-day practices of employers who refuse to recognize and pay for the value that talented employees bring to the company. Without the performers on the grounds of Columbus, Ohio, and Ann Arbor, Michigan, there are no billion dollar deals.

The same is true at school, at the factory or at the local restaurant. Normalizing an environment where talented workers are not paid their fair value hurts us all. That’s why we should care that college athletes aren’t being paid.

Eric Brown is an attorney with offices in Connecticut. He can be reached at 888-579-4222 or online at www.thelaborlawyer.com.