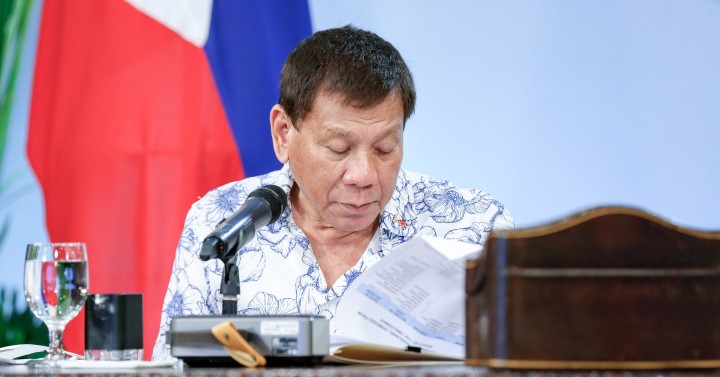 Parlade tendered his resignation as spokesperson for the National Task Force to End Local Communist Armed Conflicts (NTF-ELCAC) “a month ago” to ease pressure on task force leaders who are being questioned by lawmakers.

Parlade, who is also the command chief of the Philippine Armed Forces (AFP) South Luzon, is expected to retire on July 26 when he reaches the mandatory age of 56.

In a press release, Parlade said it was satisfied with the development as the NTF-ELCAC now has civilian spokespersons for the NTF who will continue the fight with passion and conviction.

However, despite his resignation as NTF ELCAC spokesperson and pending his retirement from military service on July 26, Parlade said he would continue to defend the country against the Communist Party of the Philippines-New People’s Army (CPP -NPA) and its allied organizations.

Several lawmakers had previously called for funding NTF-ELCAC’s PHP 19 billion budget and reallocating its funds to the Covid-19 response after the alleged profiling and red marking of community pantry organizers by the police personnel.

Last May, NTF-ELCAC Vice-President and National Security Advisor Hermogenes Esperon announced that six other officials would join PCOO Undersecretary Lorraine Marie Badoy and Parlade as the group’s co-spokesperson. of work.

The six new spokespersons are: