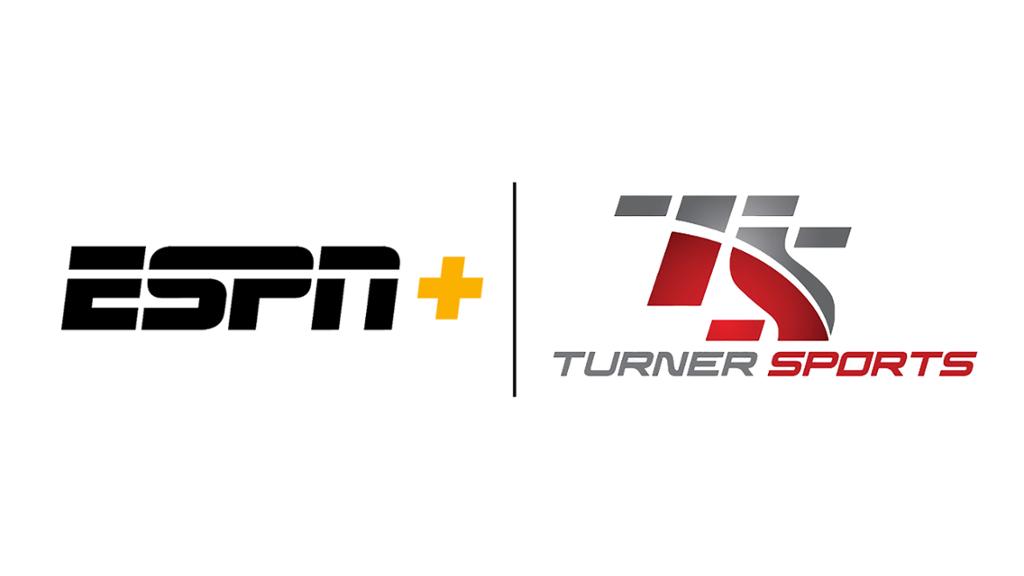 The 2021-2022 NHL National TV Schedule for The Walt Disney Co. and Turner Sports was announced Thursday.

Other highlights include the Kraken’s home opener against the Vancouver Canucks at Climate Pledge Arena on October 23 (10 p.m. ET) and the Penguins visiting the Washington Capitals on December 10 (7 p.m. ET).

ESPN will air the 2022 NHL All-Star Skills Competition on February 4 with the Las Vegas All-Star Game on ABC the following day. ABC will broadcast 10 Saturday games starting in February and the NHL showdown between the St. Louis Blues and Chicago Blackhawks on November 26 (1 p.m. ET).

ESPN, the NHL and The Walt Disney Co. reached a seven-year television, streaming and media rights agreement on March 10, which includes exclusive coverage of the Stanley Cup Final on ABC during four of its seven years with the ability to broadcast simultaneously on ESPN + and additional ESPN networks.

TNT begins its program with a doubles program on October 13 featuring the New York Rangers at the Capitals (7:30 p.m. ET) and the Blackhawks at the Colorado Avalanche (10 p.m. ET), the first of exclusive coverage on 25 Wednesday evenings throughout the season, which includes 15 double programs. TNT will also broadcast seven weeks of Sunday afternoon games in March and April.

Among the 50 games that will be televised on the NHL on TNT, there are three outdoor games: the Discover NHL Winter Classic 2022 between the Blues and the Minnesota Wild at Target Field in Minneapolis, home of the Minnesota Twins of Major League Baseball , January 1st. (time to be determined); the 2022 Navy Federal Credit Union NHL Stadium Series between the Lightning and the Nashville Predators at Nissan Stadium in Nashville, home of the NFL Tennessee Titans, on February 26 (7:30 p.m. ET), and the Classic 2022 NHL Tim Hortons Legacy between the Buffalo Sabers and Toronto Maple Leafs at Tim Horton’s Field in Hamilton, Ont. On March 13 (3 p.m. ET).

Turner Sports and the NHL announced on April 27 a seven-year media rights agreement that will broadcast regular season and playoff games on TNT and TBS from this season through 2027-2028. It will broadcast all games of the Stanley Cup Finals in 2023, 2025 and 2027, a conference finals series each season and half of the first two rounds of the Stanley Cup playoffs, as well as 72 regular season games per season. , including the NHL Winter Classic in each of the seven seasons of the contract.

Turner Sports announced all of its studio and broadcast teams on Tuesday, which includes Wayne Gretzky, Anson Carter and Rick tocchet as studio analysts, Keith Jones as ice level analyst and Kenny Albert and Eddie Olczyk as core broadcast team.