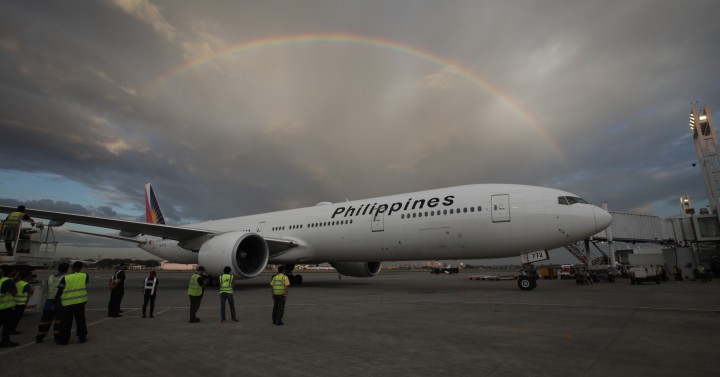 MANILA – Philippine Airlines will launch direct flights to the Bangsamoro Autonomous Region in Muslim Mindanao (BARMM) on June 9, making history as the first airline to operate the region’s first flight.

In its Facebook post on Friday, PAL said flights between Cotabato and Tawi-Tawi will be offered twice a week, every Monday and Thursday.

“We are honored to make history by operating the first flight in the new Bangsamoro region, giving us another opportunity to serve its 4.9 million people,” said PAL Chairman Stanley Ng.

He added that PAL looks forward to contributing to the development of tourism and trade in the Bangsamoro through scheduled flights which help to promote economic activity in the region and for the rest of Mindanao.

Direct flights will help travelers save time, compared to having to travel to Manila or another domestic gateway to reach their destination. These other gateways to BARMM would involve connecting flights or an overnight layover, according to PAL.

“We in the Bangsamoro Government, together with the Mindanao Development Authority and relevant local government units, are pleased that Philippine Airlines has announced this long-awaited service between Cotabato and Tawi-Tawi to support economic development and tourism of BARMM,” BARMM Chief Minister Ahod Ebrahim said.

PAL is currently expanding flight services to and within Mindanao. The flag carrier has regular daily flights between Manila and Cotabato.

The Airbus A320 will be used on BARMM pioneer routes. (NAP)