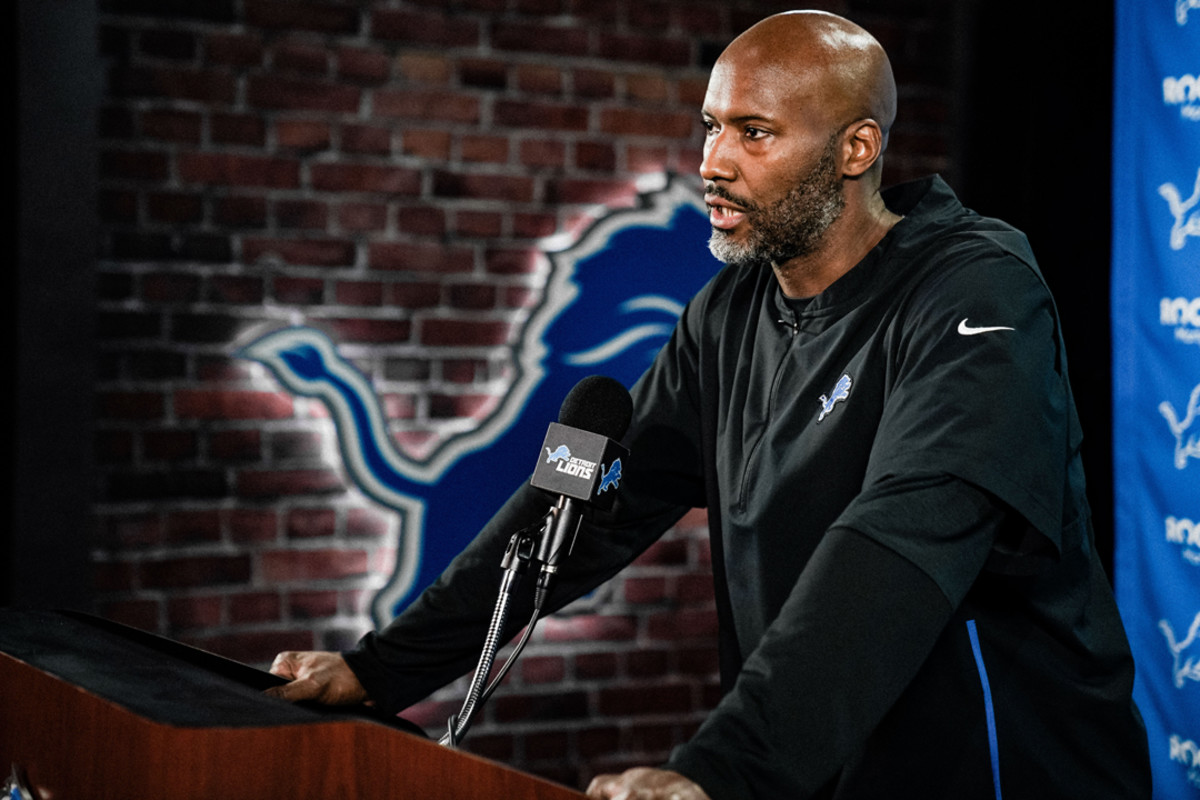 As a result, the picture is slightly clearer when it comes to the salary cap space the team will have to spend over the next two weeks.

The NFL has announced that the 2022 salary cap for league teams will be $208,200,000. The Lions will add approximately $9.5 million in working capital and cap adjustments.

As has been constantly explained, the salary cap figures are fluid and can change on a daily basis.

Now here we come to our figure of Lions having around $22 million in cap space.

Here’s how we ended up calculating the calculations associated with the cap (in millions):

Become an AllLions premium member, which gives you access to all our premium content and gives you a FREE subscription to Sports Illustrated! Click on the link below to find out more.