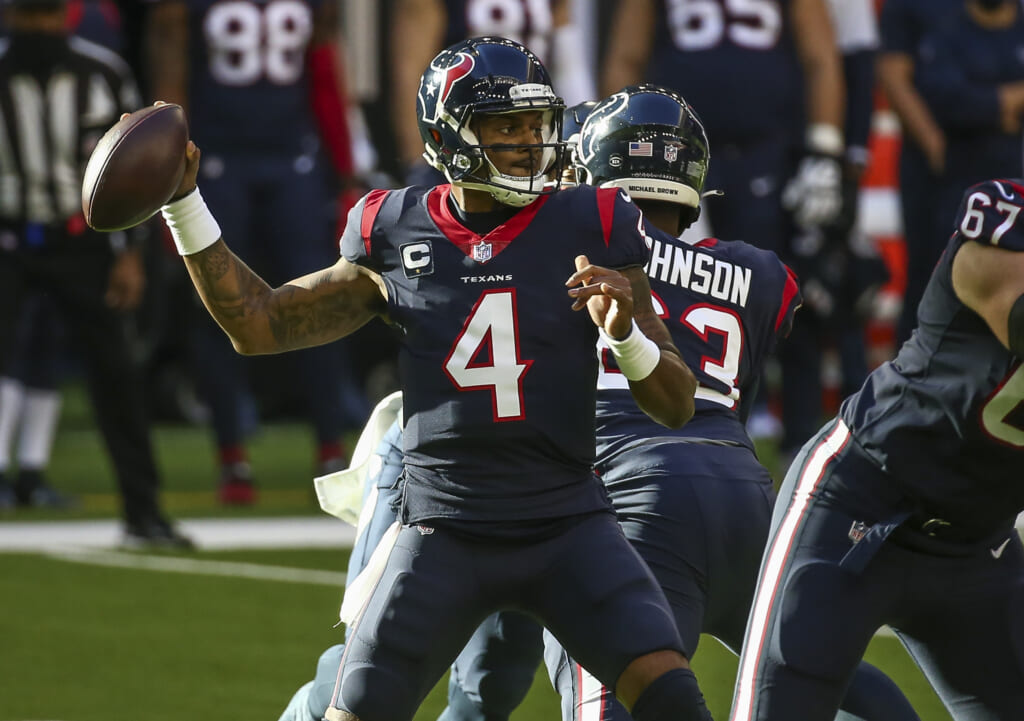 Earlier this week, a report surfaced that Houston Texans star quarterback Deshaun Watson began looking for ideal landing spots for the 2022 season. Of course, his ongoing pursuits will also have a say. on these issues.

Either way, Watson doesn’t seem likely to play another game for the Texans and he holds a full no-trade clause, giving him control of which franchise he could play for next.

This has led to much speculation about interested teams for the past year. While a deal with the Miami Dolphins was reportedly reached at the NFL’s trade deadline, nothing was done. The same goes for the Carolina Panthers who are rumored to have an interest regardless of how his legal situation ended.

Still, if Watson manages to clear his name, the three-time Pro Bowl quarterback should be traded this offseason.

Related: What A Deshaun Watson Trade To The Minnesota Vikings Could Look Like

Despite the suggestion earlier in the week that Watson favored situations such as the Tampa Bay Buccaneers and Minnesota Vikings, Watson’s agent denied such information.

According to CBS Sports’ Josina Anderson, Watson’s agent David Mulugheta said there was no truth to rumors that his client would be interested in playing for specific organizations. At least not yet.

Obviously, there are more important factors at play than just determining which team has their contractual rights.

Of course, Watson’s legal process is ongoing. His deposition date is set for February 22. We should know more about his status after that date.

From Houston’s perspective, they can’t wait for a solution to the Watson situation. Nobody else either.

Related: What A Kyler Murray And Deshaun Watson Trade Could Look Like