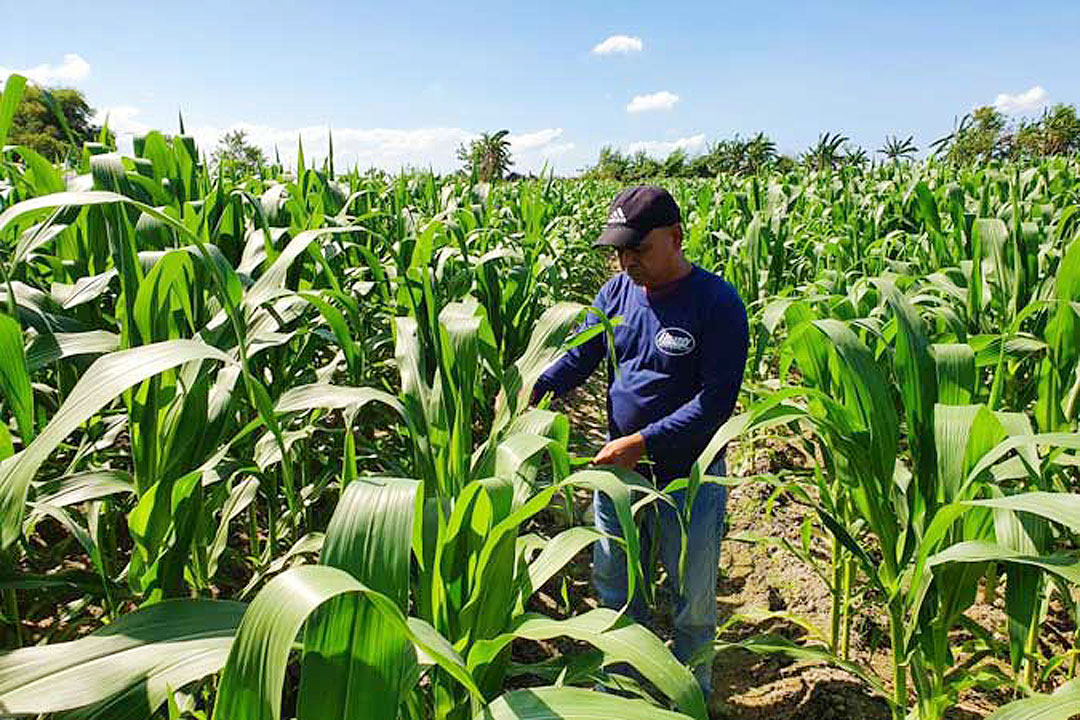 FINANCE Secretary Carlos G. Dominguez III ordered the Philippine Crop Insurance Corp. (PCIC) to report on its financial position and assess its contingent liabilities to the company’s newly reorganized board of directors on October 7.

In a statement on Sunday, Mr. Dominguez, the chairman of PCIC, said he had commissioned the reports to help determine how the company will be run under its reorganized board of directors, as well as assess proposals for purchase of reinsurance.

Mr. Dominguez also expects the PCIC to present its plans to expand coverage to more crops and explore parametric insurance, which pays based on the intensity of a trigger event.

The PCIC board held its first meeting late last month and made expanding coverage its top priority, while tackling the company’s “unsustainable” finances.

Mr Dominguez said the company is heavily dependent on subsidies and is expected to receive 4.5 billion pesos next year.

In a May 7 report, the Insurance Commission (IC) recommended that the PCIC review its overall risk management program using reinsurance as a means of risk transfer.

The IC pointed out the insurer’s vulnerability in the event of a major disaster.

“If the PCIC continues this practice, the government would have to inject more capital to survive in the event of large-scale losses that would affect most of its policyholders,” the regulator said in its report, which has been made available to the public. Friday.

A separate study conducted by the Treasury Office (BTr) indicated that the PCIC has accumulated operating costs over the past five years of 536.44 million pesos.

Personnel service and maintenance expenses and other operating expenses registered an average growth of 8% and 24%, respectively.

“For each peso income that he has generated (before subsidy), he already spends an average of 0.71 P (excluding direct costs and financial and non-monetary expenses). In addition, compared to the operating costs of GSIS (Government Services Insurance System) and SSS (Social Security System) on its total expenditure of 5%, PCIC is high at 15%, ”said the BTr.

President Rodrigo R. Duterte signed Executive Decree No. 148 on September 14, which transfers the supervision of the PCIC to the Ministry of Finance. – Beatrice M. Laforga