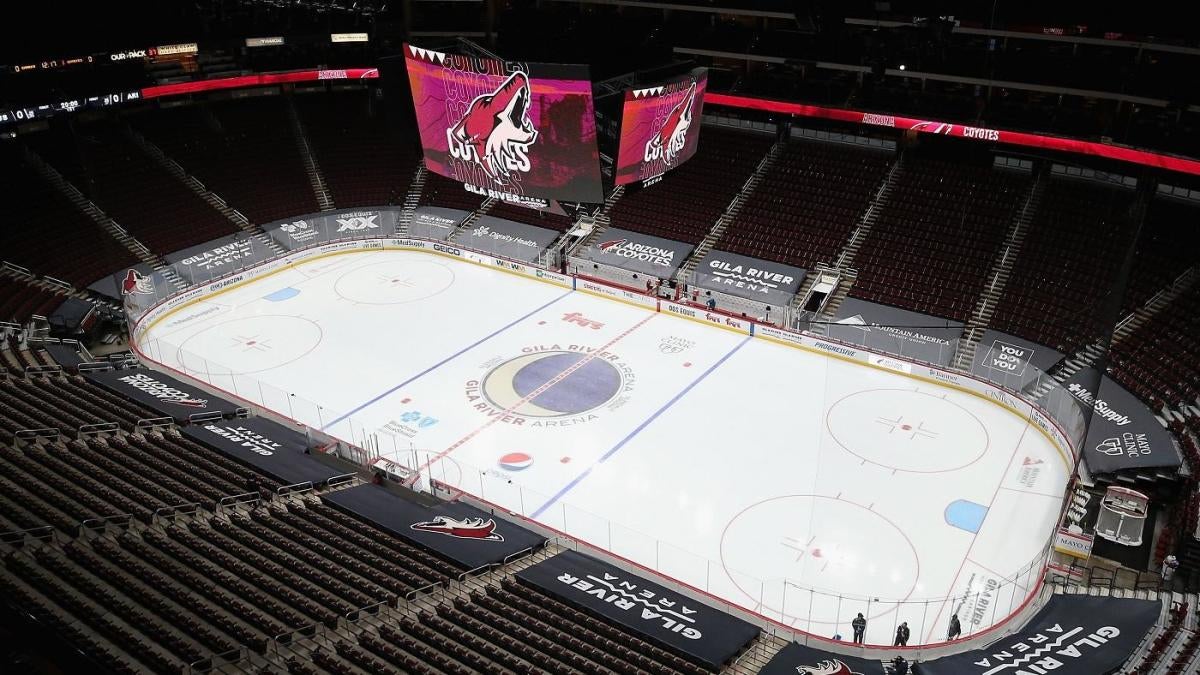 Coyotes may be stranded at Gila River Arena due to overdue taxes, unpaid arena fees, versus

The days of the Arizona Coyotes at Glendale were numbered in August when the city announced it would not be renewing its operating agreement with the team. A new development between the two parties could accelerate this timetable.

Glendale is threatening to lock the Coyotes out of Gila River Arena, according to a report from The Athletic. The city cites overdue tax bills and unpaid arena fees as the reason.

Last Friday, the Arizona Department of Revenue filed a notice of tax lien against IceArizona Hockey LLC, the company that owns the Coyotes, for more than $ 1.3 million in unpaid state and city taxes. The Coyotes owe Glendale $ 250,000 of those unpaid taxes, according to The Athletic, and Arizona the rest.

If the Coyotes do not pay their tax bills and overdue arena bills for the 2020-21 season by December 20 at 7 p.m. ET, the ASM – the management company of Gila River Arena – will decline. to all team employees and arena vendors access to the interior of the arena, at the request of Glendale.

The Coyotes have 10 days to request an informal meeting on the matter, if they wish. Neither the team nor the NHL have made public comments, but Glendale City Manager Kevin Phelps told The Athletic he briefed NHL Commissioner Gary Bettman on Wednesday.

On August 19, Glendale ended its 18-year relationship with the Coyotes after the parties negotiated a lease extension and arena renovations for months. The city justified its decision by saying it wants to focus on “bigger and more impactful” events such as concerts.

Arizona has 28 home games left after the Dec.20 deadline, starting with a Dec. 23 game against defending Stanley Cup champions the Tampa Bay Lightning.

Hockey hickey: the value of the Canadiens has little to do with good management