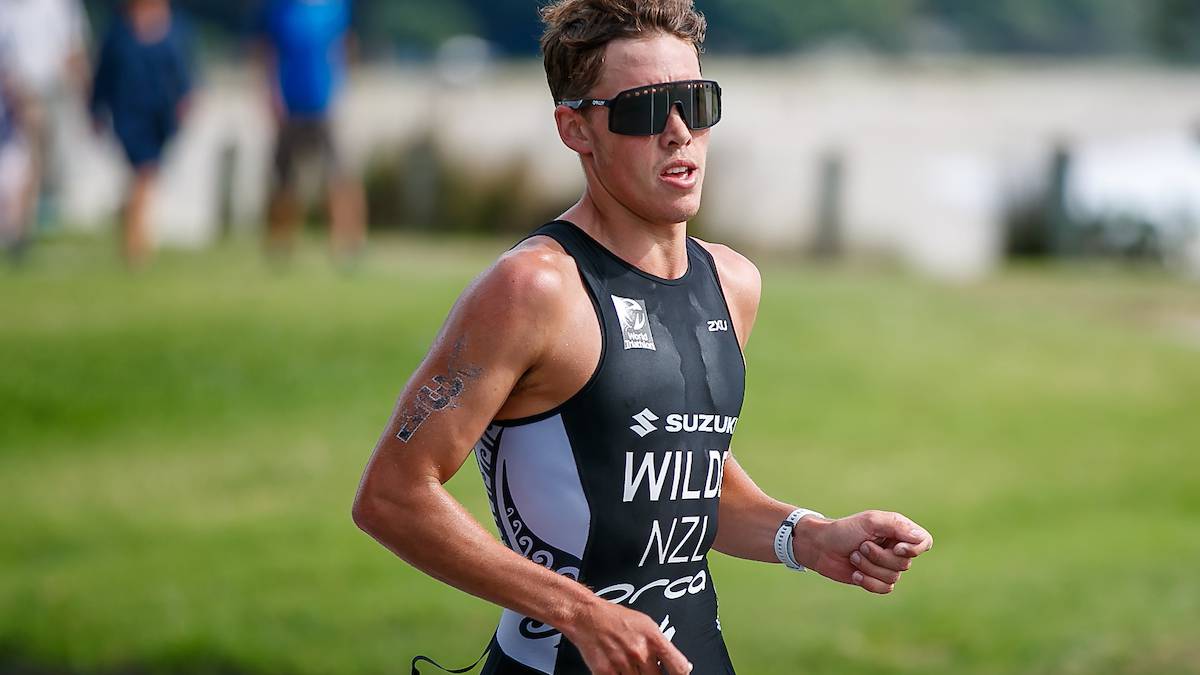 Commonwealth Games 2022: Updates from all New Zealand teams and athletes in action on day one

All the action from day one of the Commonwealth Games.

To see a full list of all results for every Kiwi athlete and team, check out our full schedule and results.

Kiwi cyclists will ride for gold

The New Zealand women’s team pursuit cyclists will race for gold in the morning after a strong showing in qualifying.

The Kiwi quartet of Ellesse Andrews, Bryony Botha, Michaela Drummond and Emily Shearman recorded a time of 4:18:43 in their 4,000m time trial, edging England by 1.4 seconds to take second place in the race for gold which takes place at 3:49.

They will need to go even better to win gold, with Australia setting a Games record and going 3.8 seconds faster than the Kiwis.

Young swimmer in the final

The 21-year-old finished third in her heat with a time of 4:43.87 to qualify sixth for the final. Her time was seven seconds behind Canadian sensation Summer McIntosh, but just 2.43 seconds behind the second-placed swimmer, with McIntosh likely to win gold and leave a battle behind for the two remaining medals.

The Black Ferns Sevens began their Commonwealth Games gold medal defense with a 45-7 win over Canada, but it wasn’t all good news.

Speed ​​star Portia Woodman was forced off the pitch in the first half, limping with what appeared to be an ankle injury, after scoring the first try earlier.

Her absence didn’t slow down the defending champions, however, with a brace from Michaela Blyde and tries from Stacey Fluhler, Kelly Brazier, Risi Pouri-Lane and Alena Saili sealing a comfortable and impressive victory.

The Seven Stars weren’t the only national side to start with a win, with the Women’s Black Sticks beating an ill-fated Kenyan side 16-0.

Kenya, ranked 37th in the world, were no match for eighth-ranked Black Sticks, who were leading 9-0 at half-time and face Scotland tomorrow.

Meanwhile, triathlete Hayden Wilde had the honor of winning New Zealand’s first medal at the Tokyo Olympics last year and he could do the same in Birmingham. The Olympic bronze medalist will compete in the men’s triathlon at 10 p.m. alongside Tayler Reid and Dylan McCullough.

England’s Alex Yee, who beat Wilde to silver in Tokyo, is co-favourite.