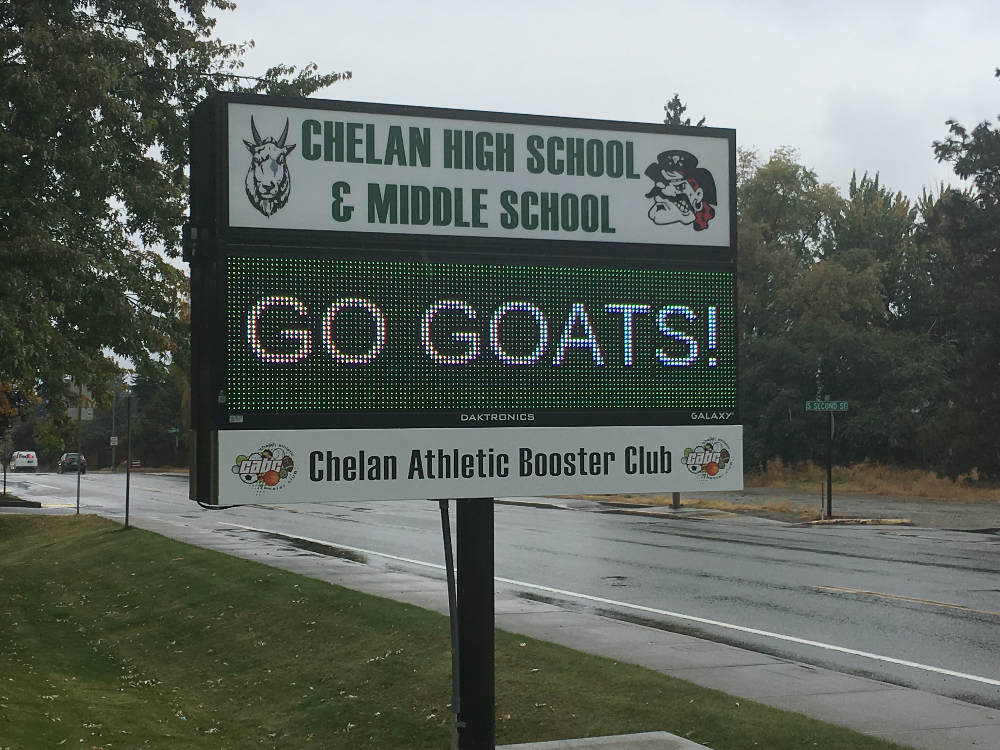 Among those selections were senior receiver Drake Bird, who was named player of the year, as well as Dana Papasedero, who won coach of the year honors. In addition to Bird, first-team honors also went to their senior colleagues Gunner Gleasman and Dillon McCardle. The juniors selected for the first team include Ethan Kehl, Reed Stamps, Noah Loew and Quinn McClaren. Sophomore Braiden Boyd was also named to the first team.

Athletics for boys: Senior Julio Alatorre led the team with a first team and two second team caps. Alatorre was the first team in the long jump and the second in the 100m and 200m races. Sophomore Luke Simmons was the second team in the 3,200-meter event. Honorable mention honors were earned by senior Tucker Fogelson in the 800 meters, while three sophomores also earned honorable mentions. Tyler Fogelson in the 400m, Cray Silva in the 1,600m and Ryan Allen in the high jump.

Winter sports season is now underway for Chelan schools. Good luck to the boys and girls basketball and wrestling teams!