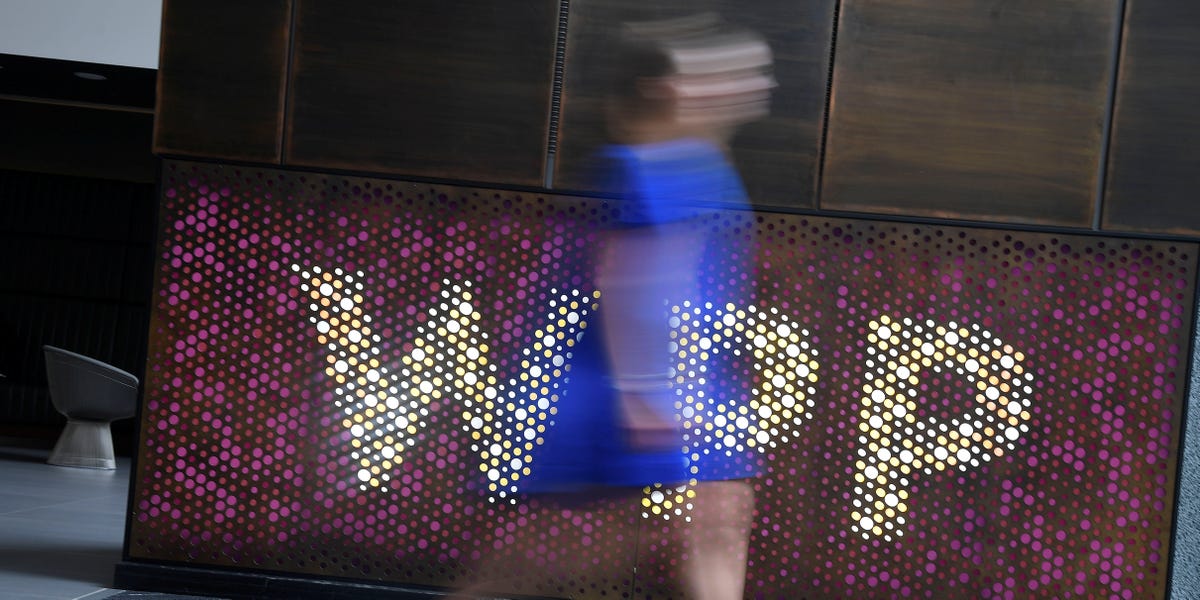 The CEO and chief financial officer of ad buying agency WPP TV Finecast have left the company, according to sources with direct knowledge of the matter.

The couple – CEO Jakob Nielsen and CFO Stefano Biggi – had previously been suspended by the agency as part of an investigation into a whistleblower complaint, Insider first reported last month. A more junior staff member was also suspended following the whistleblower’s report, but they returned to the company, said a person with direct knowledge.

Sources familiar with the matter said the complaint itself concerned individual financial misconduct, but believed the alleged misconduct did not affect the agency’s accounts receivable. One of the sources said at least part of the investigation was linked to alleged embezzlement. People with direct knowledge of the case said the investigation is now complete. It could not be determined whether Biggi and Nielsen’s outings were related to the investigation or its outcome.

On Thursday, Nielsen posted on LinkedIn to announce its release.

“After 12 memorable years at GroupM / WPP, now is the time for me to say goodbye. I have had the pleasure of working with many truly amazing people who have helped me make a real difference in the media landscape during my tenure, ”Nielsen wrote in the post. “I was one of the first founders of Xaxis, I developed new trading models and built revolutionary technologies.”

Finecast is GroupM’s internal advertising network for connected television. It aggregates ad inventory from video-on-demand services such as ITV Hub, Sky on Demand, and Roku with data from sources such as Experian and YouGov to help GroupM’s media agency clients accurately target audiences. on TV screens.

The agency has become an increasingly important division within WPP. In August, WPP said Finecast increased revenue by 113% in the first half of 2021, overtaking GroupM’s overall business, which grew 17%.