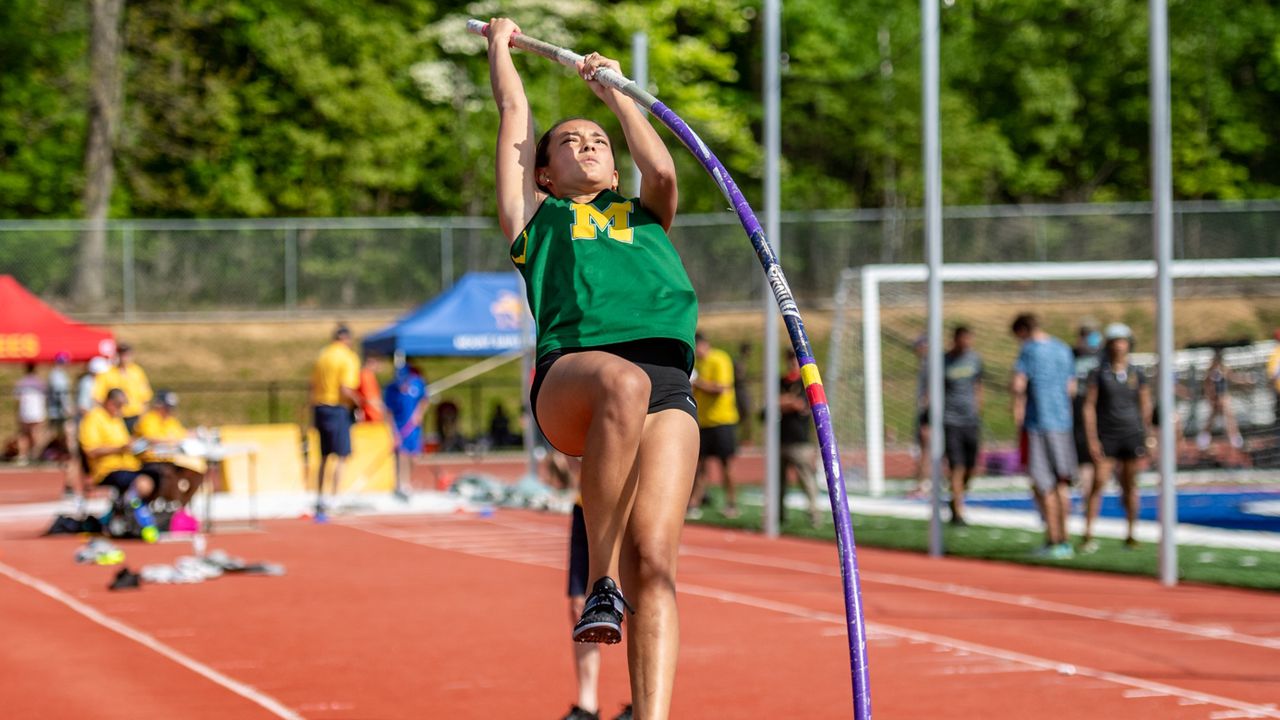 A ticket to the NJSIAA Champions Gathering is a solid performance for track and field athletes in the Capital Region, who will be heading to the NJSIAA State Group meetings this weekend.

Public school athletes will automatically qualify for the M of C by finishing in the top three in their event or having one of the top nine at their competition venue. In relay events, the top two from each group will advance automatically, as will the top six at each venue. Non-audiences will send the top six from each event in each group, A and B, to M of C.

The Champions meet is set for June 19 at South Plainfield.

Shamali Whittle, of Nottingham, clocked the fastest 100m and 200m times in all Group 3 section matches last weekend according to MileSplit, clocking 10.54 seconds in the shortest and 21, 19 seconds in the longest. Grant Sherman of Hopewell Valley is tied for the group’s third highest pole vault (13-0).

In Group 4, Montgomery’s Lauren Cashman was tied for highest pole vault height in sections (12-0), and on the boys’ side, Alex Benitez had the second longest javelin (168- 6).

In Group 2, Morgan Shapiro of Robbinsville had the third best shot put in the section competitions (36-5) and in Group 1, Eve Voorhees of South Hunterdon tied for third best high jump ( 5-0).