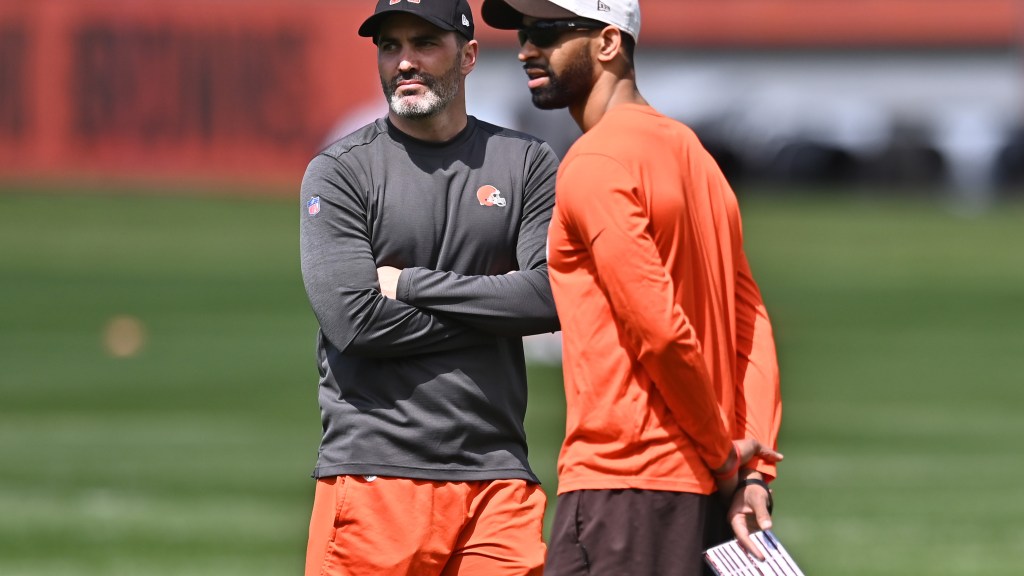 The Cleveland Browns have locked out a number of key players over the past year. Since the last offseason, the following elements have been added to the heart of the present and the future of the team:

The team also has a variety of players they drafted, like Greg Newsome II and Jeremiah Owusu-Koramoah, locked under rookie contracts for a few more years.

With many key players on big, long-term contracts, Andrew Berry continues to have tough decisions to make with some of the other players in the team. Currently, according to Spotrac, Cleveland has 27 players scheduled for a free agency release (ERFA, RFA, UFA) after the 2022 season.

Like what happened with Ward, the summer before a player becomes a free agent can be the key time to get an extension. With another set of OTAs and then a mandatory minicamp before training camp later this summer, Berry could be looking to do more deals.

Here are some of the expected starters or key contributors currently slated for unrestricted free agency in the 2023 offseason:

Visit of the US Under Secretary of State to the PH