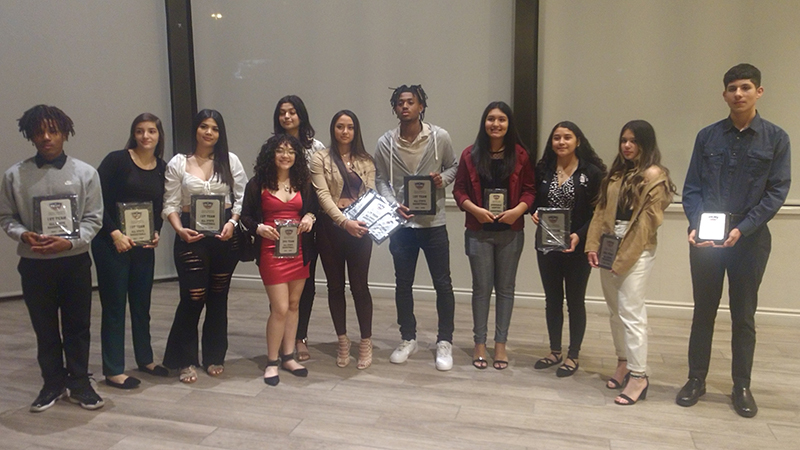 Members of the Bob Hope School girls’ and boys’ basketball teams as well as members of the volleyball team participated.

Amari Reese and Airiavbere were named to the men’s first team, while Daniel Canales and Juan Tovar made the second team. Emiliano Chavez was an honorable mention.

For the women’s team, Lopez and Kimberly Galvan were named to the first team and Yizelle Alvarez and Ashley Magana were selected to the second team. Vallerie Martinez was an honorable mention.

Lopez was also named to the second-team all-state volleyball along with teammate Maria Fernandez.

Local athletes have a blast at Staten Island FerryHawks