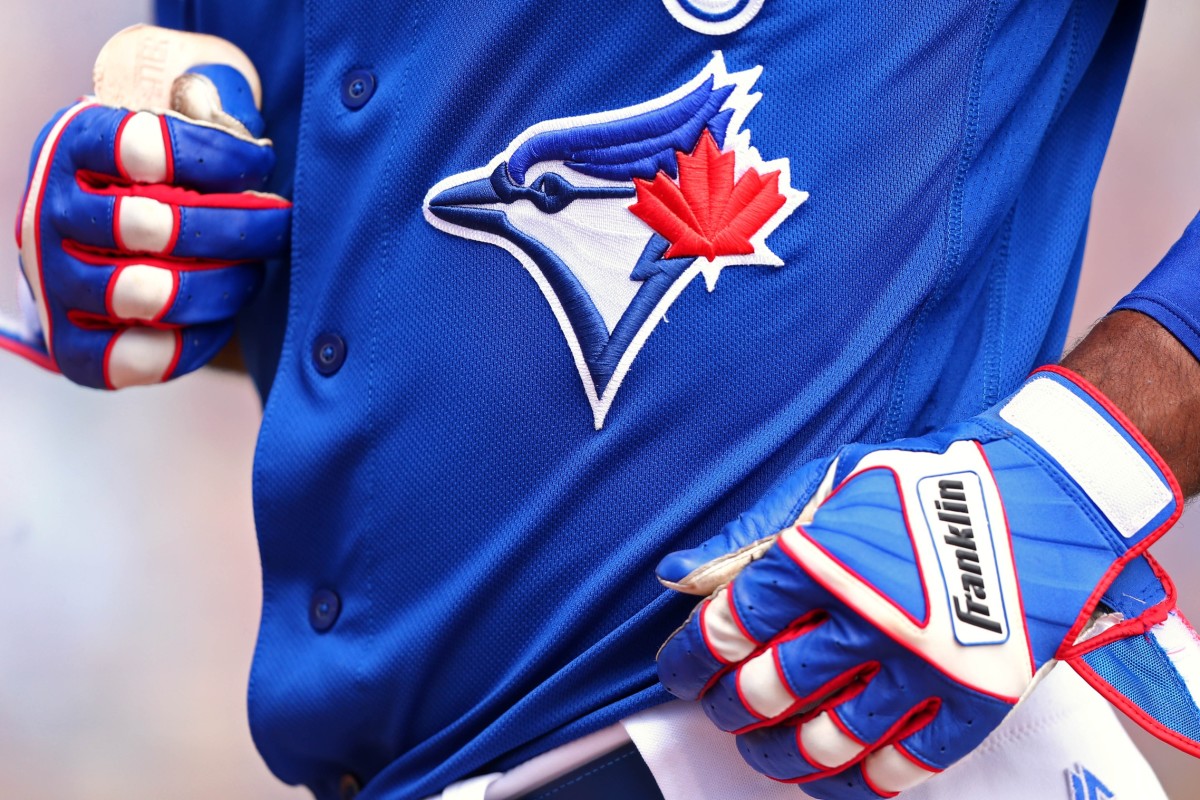 With a young core and a farm system full of international free agent success stories, the Toronto Blue Jays added another bat to the mix when the signing period began on Saturday, January 15.

The headliner for Toronto’s 2021-22 class of international free agent signings is 17-year-old wide receiver Luis Meza. The Jays signed Meza for a $2,250,000 bonus, per MLB Pipeline. A 50-year-old overall prospect, Meza was ranked the 33rd international prospect in the class by MLB and the 11th youngster ranked on The Big Picture of Baseball America.

With a “loose, easy swing,” according to Baseball America, Meza is one of Venezuela’s best young hitters with solid all-court contact skills and room in his frame to develop more power. He’s got a compact swing with a leg kick, and a lot of Meza’s value comes from his throwing ability behind the plate. At 17, he advanced pop time and a strong arm for a catcher, and joined a long list of recent Venezuelan catch prospects who broke into professional baseball. Three of baseball’s top six catch prospects, per MLB Pipeline, are Venezuelan, with Toronto’s Gabriel Moreno (signed as an infielder) joining Los Angeles Dodger Diego Cartaya and New York Met Francisco Alvarez.

Meza and the Class of 2022 join a deep and successful group of international free agents signed by the Blue Jays in recent years. IFAs Vlad Guerrero Jr. and Alejandro Kirk stand out on Toronto’s MLB roster and six of the organization’s top 10 prospects have been acquired through international free agency. The league’s top prospect, Moreno, leads a group that includes infielders Orelvis Martinez, Otto Lopez, Miguel Hiraldo, Estiven Machado, Leo Jimenez and Manuel Beltre. Beltre topped Toronto’s signing class in 2021, when the Jays signed the teenage shortstop at a $2.6 million signing bonus alongside 10 other players.

The 2020 and 2021 international signing periods have been postponed from July to the following January due to COVID-19. Despite the absence of a collective agreement, the 2021 period began on January 15, as planned.