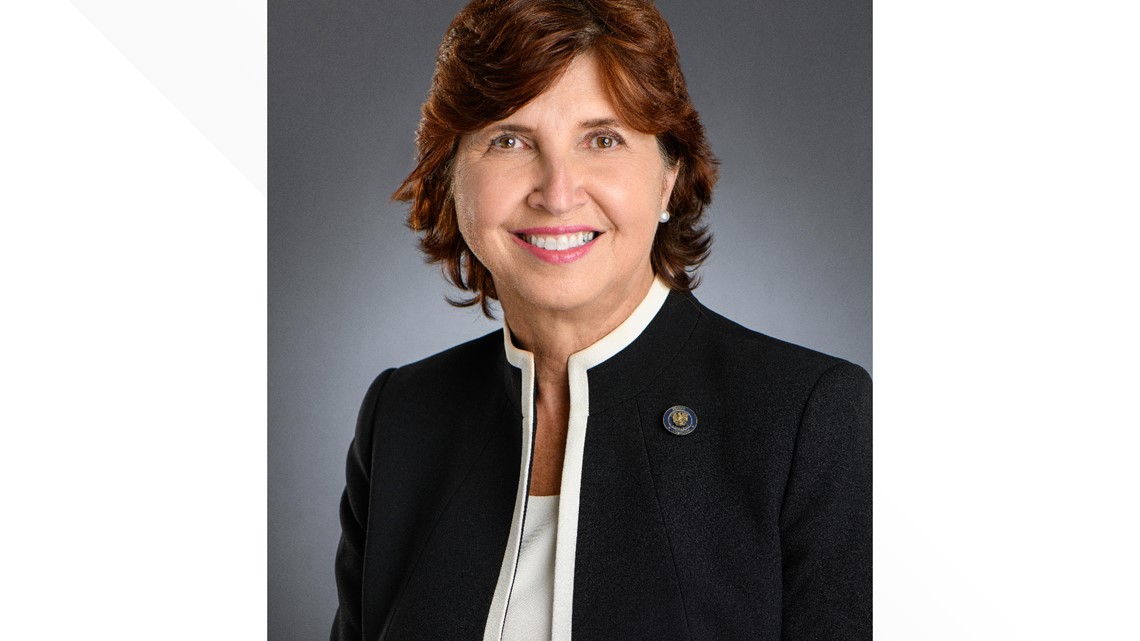 BATON ROUGE, La. — The House on Tuesday passed a bill barring transgender athletes from competing based on their gender identity.

Senate Bill 44, sponsored by Sen. Beth Mizell, R-Franklinton, is called the Women’s Sports Equity Act. It requires athletes from elementary to college level to compete based on their sex at birth.

The Louisiana High School Athletic Association, which governs high school sports, already requires athletes to compete based on their assigned sex at birth.

One of the three independents in the House, Rep. Joe Marino, voted against the bill.

Democratic Governor John Bel Edwards vetoed the bill when it was introduced last year and said he had not changed his position.

The House only needs 70 votes to override a veto. Last year, the bill passed with 78 votes in favor. Several representatives eventually changed their votes.

The bill was carried to the floor by Rep. Laurie Schlegel, R-Metairie. Schlegel cited transgender swimmer Lia Thomas, who won an NCAA title earlier this year. Schlegel argued that Thomas’ victory was not fair.

Schlegel used the name Thomas was given at birth, a practice called “deadnaming”, which is considered offensive.

The bill, which was originally intended to apply to all sports in Louisiana, was amended in the House to exclude intramural sports, meaning it would only apply to competitive sports.

While NCAA policy allows transgender athletes to compete under certain circumstances, the bill could override that.

While research is ongoing to determine whether transgender athletes have competitive advantages, critics of the bill have spoken out about the harms suffered by transgender youth.

In 2020, 52% of all transgender and non-binary youth said they had seriously considered suicide, according to a survey by The Trevor Project, an LGBTQ suicide prevention organization.

Several Democrats have spoken out against the bill.

“My faith tells me that we must love and accept these children. They are vulnerable,” said Rep. Sam Jenkins, D-Shreveport.

Rep. Rodney Lyons, D-Harvey, said passing the bill would give Louisiana a culture of “hate and meanness.”

Schlegel read a letter she said was written by a runner who lost a competition to two transgender women.

“I lost the chance to be scouted by top coaches, maybe even win a scholarship,” the letter reads. “Women have fought too hard for too long for girls like me to have the opportunity to compete on an equal footing. Worse still, when girls try to argue, when we point out the truth that the biological differences in strength and speed between boys and girls are huge and real, we are called fanatics.

Several amendments to the bill were defeated in the House.

Rep. Barry Ivey, R-Central, proposed an amendment that would allow a medical examination of an athlete whose biological sex is in question. The amendment failed 82-11.

Rep. Mandie Landry, D-New Orleans, proposed an amendment that would allow for harsher criminal penalties for anyone who commits a sexual offense during an exam to determine an athlete’s biological sex.

Because the bill was amended in the House, it now returns to the Senate for another vote.