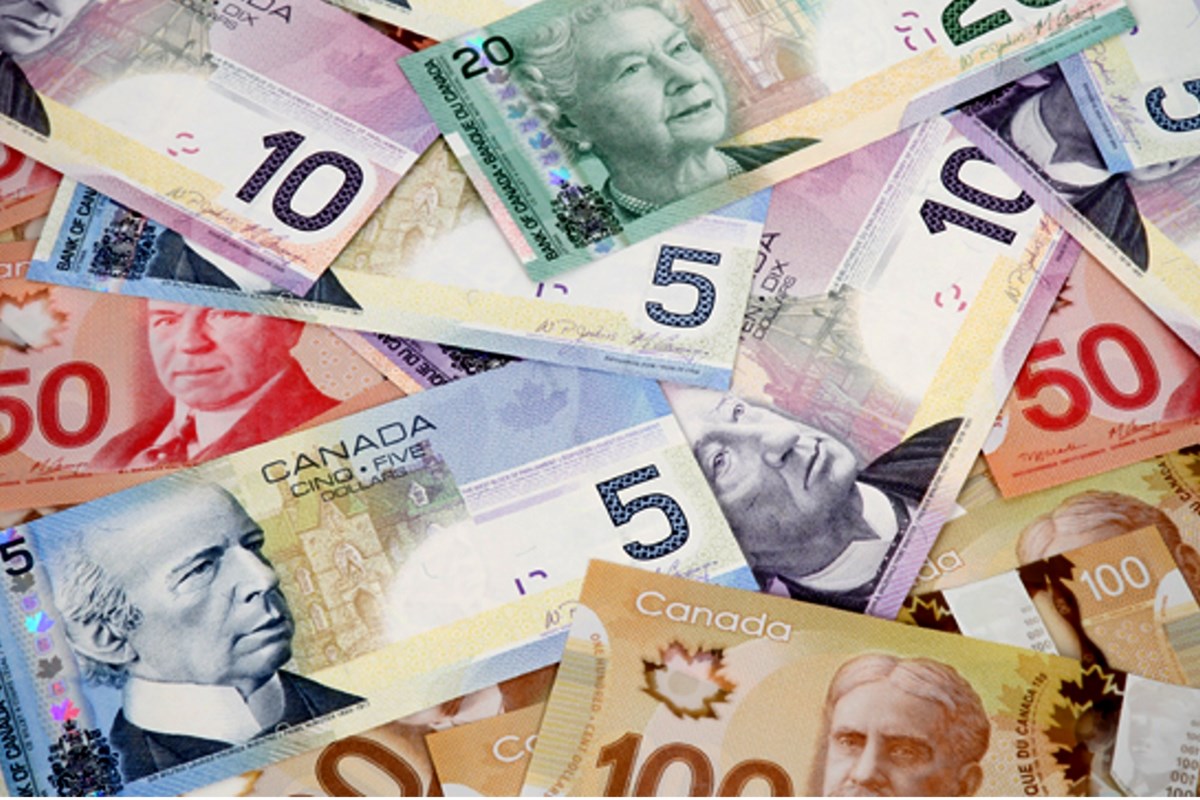 This article from Scott Schieman, University of Toronto originally appeared on Conversation and is published here with permission.

There have been endless discussions about the Grand [insert pandemic-related work trend here].

Regardless of the descriptor used, employees in the United States are expected to reevaluate the role of work in their lives. Although some of these questions are related to deeper existential questions, such as “What am I doing with my life?” or “Is this really how I want to spend most of my waking hours?” – there could be a much simpler and more practical explanation for the wave of taking this job and reinventing it.

A classic quote from the 1996 movie Jerry Maguire captures it well. Sports agent Jerry Maguire (played by Tom Cruise) has been fired and as he embarks on becoming a freelance agent, he desperately tries to retain one of his clients, soccer star Rod Tidwell (Cuba Gooding Jr).

Tidwell shouts his demands: “Show me the money!” He adds, “I have a family to support, Jerry!”

Given what Americans are saying about their incomes, you’d think many would howl like Tidwell. From January 19 to February 2, 2022, my research assistant and I partnered with Angus Reid Global to conduct a nationwide survey of 2,000 American workers. We asked: Do you think your income from work alone is enough to meet your family’s usual monthly expenses and bills?

Given the worrying news about inflation lately, we believe that this negative perception has increased compared to previous years. But looking back over two decades of US data from the General Social Survey (GSS) — a highly regarded national survey of Americans — we were surprised at the prevalence and stability of “no” responses.

How fair is what you earn?

But “show me the money” isn’t just about having enough for the necessities of life. It is also about the sense of fairness – what scholars call distributive justice. In our survey, we asked: How fair is what you earn in your job compared to others doing the same type of work as you?

You have to earn enough to live on, and the amount has to be right. But there is another element of compensation that reflects something deeper. A basic human motive: status. Justifying his ‘show me the money’ plea, Tidwell roared: ‘I’m a role model, Jerry’, adding ‘it’s a very personal thing…very important’.

Status matters. Not only in the eyes of others, but also in our own self-evaluations. Sociologists call this subjective social status. To measure it, we told respondents to think of a scale. At the top (10) are the best off people. At the bottom (1) are the worst off people. And, we asked: Where would you place yourself now?

Some say that money doesn’t buy happiness, but it goes a long way toward status. And status often translates to happiness.

In our survey, Americans who don’t earn enough to make ends meet and feel underpaid are less happy and less optimistic about the future. Life, for them, is less pleasant. Insufficient income and the feeling of being underpaid also erode happiness more strongly than do objective indicators of low socioeconomic status. And its position on the status scale eclipses all other socioeconomic indicators in predicting happiness.

Our sample does not include any professional football stars. But it contains a wide range of American workers – dog daycare assistants, accountants, truck drivers, software engineers, sous chefs, electricians, candle makers and so on. They all have a few things in common: they want to make enough money to make ends meet, they want to be paid fairly for the work they do, and they all share the basic human motive for status.

Dated Jerry Maguire feels, “show me the money” still resonates. Maybe that will always be the case. Given how consistent these indicators of income-related dissatisfaction have been over the past few decades, perhaps the Great Work Reassessment should focus first and foremost on compensation. Channel your inner Rod Tidwell!

Xin Ming Matthew Zhou, undergraduate research assistant in the Department of Sociology at the University of Toronto, co-authored this article

Scott Schiemanprofessor of sociology and holder of the Canada Research Chair, University of Toronto

This article is republished from The conversation under Creative Commons license. Read it original article.