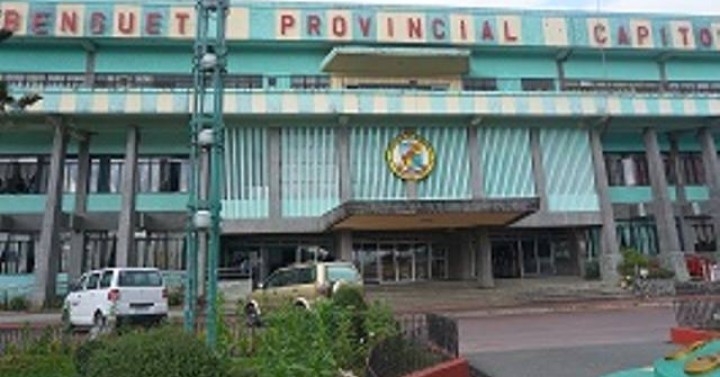 Benguet asks NTF for help to step up Covid-19 testing

“We need to do more aggressive testing,” he said in a statement on Saturday, adding that they were targeting large establishments, the vegetable trading post, the Benguet Agri-Pinoy Trading Center and government offices.

Diclas said they will coordinate with the NTF so that they can access assistance from the Bases Conversion Development Authority which is performing testing.

“If we just say those in the market, for example, none of them will come in for testing. We must therefore identify, ”said the governor. “No one wants to be tested if they are asymptomatic because if they are positive it will mean stopping the daily routine of selling or reporting for work and it will be a burden on them to support themselves.”

He said the Department of Welfare and Development was ready to provide food packages to those who will be affected by the closures, quarantine and isolation.

Planned tests are the province’s offer to be downgraded from the current status of enhanced community quarantine, which has surprised officials due to their low number of daily cases and low rate of use of hospital care. .

“Several other factors were cited as the reason, not just statistics, so we have to show that we are doing more than we were doing before so that our classification is placed in a lower classification,” said Dr Meliarazon Dulay, chief of BeGH. hospital, in an interview.

Meanwhile, patients on hemodialysis in the province are asking for their immediate inclusion in the immunization program.

“Many want to get it, but we can’t just give it away because of the priority restriction and limited supply,” she said. (ANP)

The national agency is launching a telework rental service …