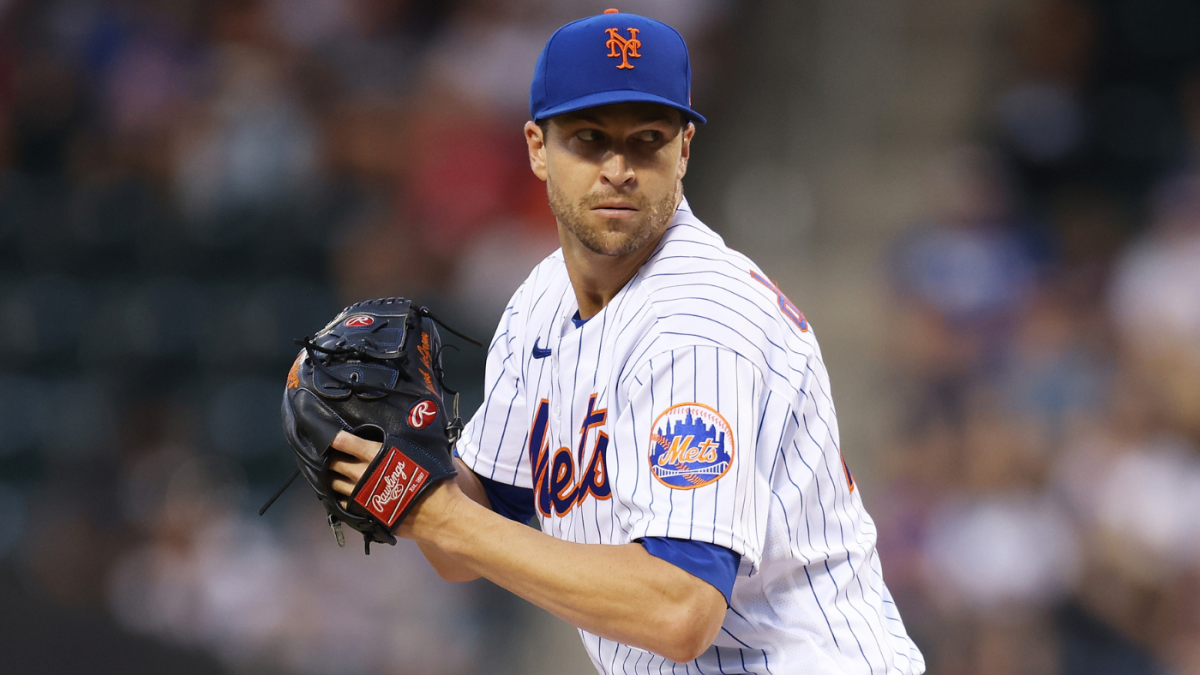 Throughout the season, CBS Sports MLB experts will bring you a weekly Batting Around panel discussion breaking down just about everything. Breaking news, a historical question, thoughts on the future of baseball, all sorts of things. Last week we discussed the two big chases of the year. This week we are tackling the two best teams in the National League.

Which team is more dangerous in a playoff series: the Dodgers or the Mets?

Matt Snyder: I was really tempted to go with the Mets. You see Max Scherzer and Jacob deGrom at the top of the rotation, Chris Bassitt behind them, Edwin Díaz at the back of the bullpen and a well-rounded lineup around superstars Pete Alonso and Francisco Lindor and picking them gets pretty sexy. Also, the Dodgers’ rotation is a miss.

The Dodgers are just better, though. They have so much organizational depth and have built up such a lead that they’ll be able to line things up in the rotation and the bullpen before the October hits. Programming is potentially as scary as we’ve seen in years. They barely lost in July and August. It’s a ridiculous team. I can’t bet against them at the moment.

RJ Anderson: Nothing against the Mets – it’s not hard to imagine them winning the pennant – but I’ll go with the Dodgers. I think a lot of people outside of Los Angeles are suffering from Dodgers fatigue, and that helps explain why they feel overlooked despite having an unreal season. The Dodgers could possibly post a point differential over 300; as it stands, only one team (the Yankees) is within 100 carries of them. It’s absurd. The Dodgers are having an all-time great season, and maybe recent injuries are frustrating them in October, but they have to be considered the favorites and most dangerous in the playoffs until they’re eliminated.

Dayn Perry: I have to say Dodgers, despite the rotational health issues. The offense is elite, and they have the roster depth to play matchups very well. Also, the bullpen, despite being bumped for much of the year, has been one of the best in MLB in that they’re likely going to have some tough decisions on the roster. relievers in the playoffs. I think the depth of the bullpen will help them mask any weaknesses in the rotation, and the offense is capable of doing big damage against anyone.

Mike Axisa: It can be easy to fall into the trap of picking the team with the pitching advantage – remember when the Orioles started Chris Tillman, Wei-Yin Chen and Bud Norris in the 2014 ALDS and swept the Tigers with Scherzer, Justin Verlander and David Prize? — but I think Scherzer and deGrom are a special case. Seeing them potentially four times in a best-of-seven is no joke. Adding Bassitt and Taijuan Walker, you get a terrific top four. The Dodgers are great and I like their bullpen, defense, and offense more than the Mets, but I think rotational advantage is important if properly exploited in a short streak. So, I’ll say the Mets. Scherzer and deGrom give me Randy Johnson and Curt Schilling with the 2001 Diamondbacks vibes.