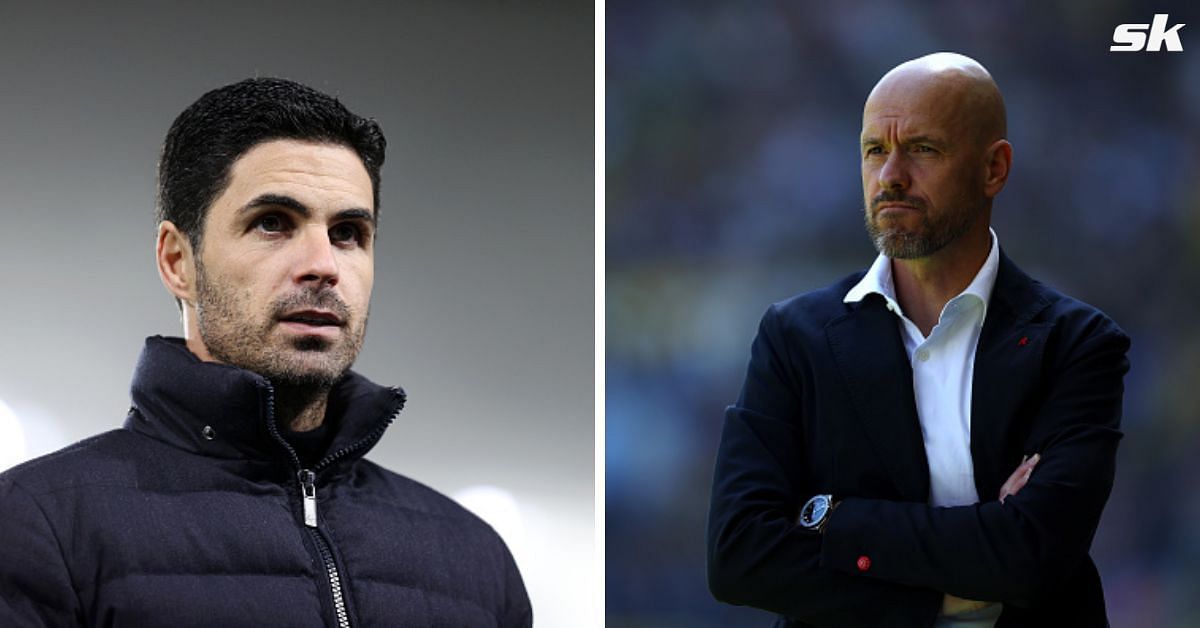 Arsenal and Manchester United have contacted Paulo Dybala’s agent to inquire about the player’s situation now that he is a free agent.

The Argentine star’s contract with Juventus expired last month so he is now free to join any team free of charge. The Bianconeri’s domestic rivals Inter Milan are believed to be favorites for his signature, although no deal has yet been agreed despite interest from Dybala.

This left the door open for other clubs to enter the fray. The aforementioned Premier League giants are looking to find out how things stand with the Nerazzurri. Apparently they are still working on a deal and there may be some development in the future.

According to Italian journalist Simone Tonga (via Inside soccer), Arsenal and Manchester United have contacted Dybala’s agent. Both teams are looking to strengthen their offense this summer.

The Gunners have seen two star strikers – Pierre-Emerick Aubameyang and Alexandre Lacazette – leave this year. Meanwhile, the Red Devils scored their lowest number of goals in the top flight (57) in the last campaign.

Neither team finished in the top either and are rebuilding their squad ahead of next season with a view to qualifying for the UEFA Champions League.

Dybala could suit any team, having shown his potential with the Bianconeri after joining Palermo in 2015. In 293 games, the 28-year-old scored 115 goals and made 48 assists in all competitions, while winning 12 titles. , including five Scudetto. However, his poor injury record could be cause for concern.

Arsenal on the right track in the transfer market, Manchester United still silent

Arsenal have already signed Matt Turner, Marquinhos and Fabio Vieira, with Gabriel Jesus expected to be announced soon. The Gunners have really made a statement with their speed to market and don’t look likely to stop anytime soon.

Manchester United, meanwhile, are yet to officially announce any new signings, making their fans impatient. After a disappointing 2021-22 season, the club needed to make a series of changes. While they are busy cleaning up dead wood, there hasn’t been much activity in terms of arrivals.

Read also
The article continues below

Transfer expert Fabrizio Romano revealed on Friday July 1 that the Red Devils have reached an agreement with Tyrell Malacia of Feyenoord, who is set to become the first signing of the Erik ten Hag era.

However, with rival sides like Manchester City, Liverpool and Tottenham Hotspur also making reinforcements, all eyes are currently on the Red Devils, who are looking to rise from the ashes next season.