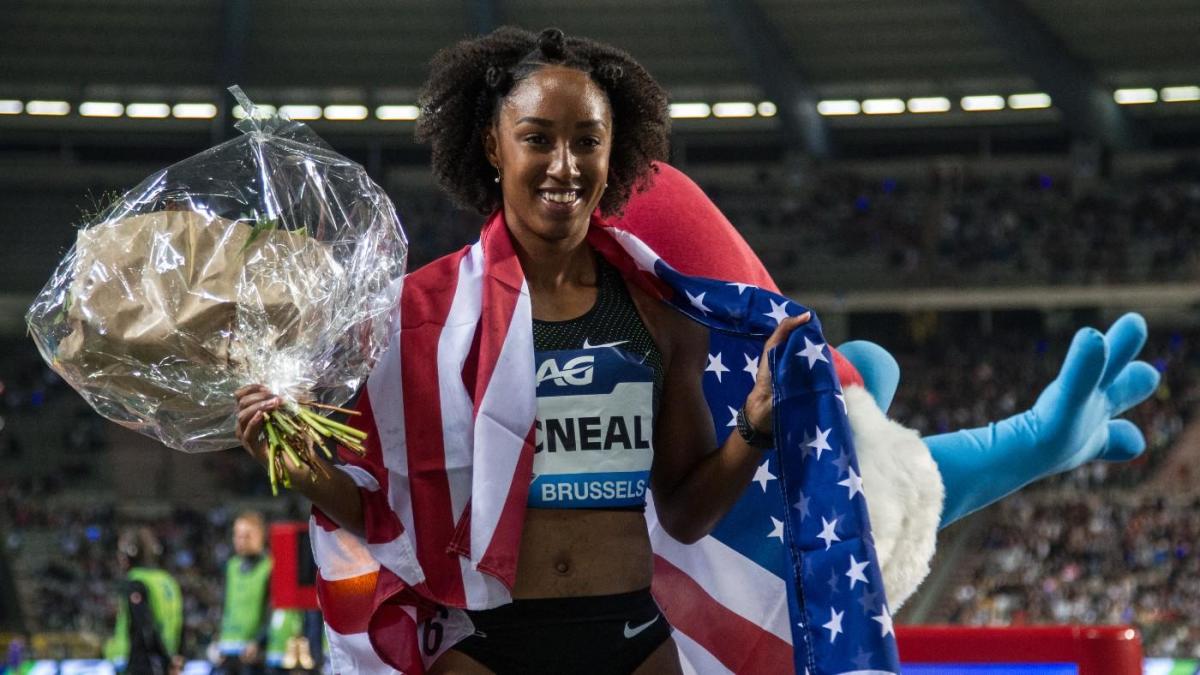 The international disciplinary panel on Friday granted American hurdler Brianna McNeal a five-year suspension for anti-doping rule violations. McNeal, 29, is the reigning Olympic gold medalist in the 100-meter hurdles, an event she won at the Rio 2016 Games.

According to the Athletics Integrity Unit ruling, McNeal was charged with “tampering with the results management process,” according to USA Today. McNeal has previously appealed the ruling to the Court of Arbitration for Sport, which “will make a final decision on the matter before the Tokyo Olympics, which begin July 2,” USA Today reported.

This is not the first potential ban in McNeal’s career, as she was suspended for 12 months in 2017 for whereabouts violation.

In this current situation, McNeal was “provisionally” suspended in January, according to USA Today. His athletic agent denied all charges at the time, writing that McNeal “has not tested positive for any substance prohibited in the sport of track and field” and that the athlete “fully expects to be exonerated and to continue his career as a champion “.

McNeal echoed those thoughts, posting on Instagram in February: “Once this is over I’ll provide more details on what’s really going on. The system is pretty messed up if you ask me, but it’s another topic for another day. “