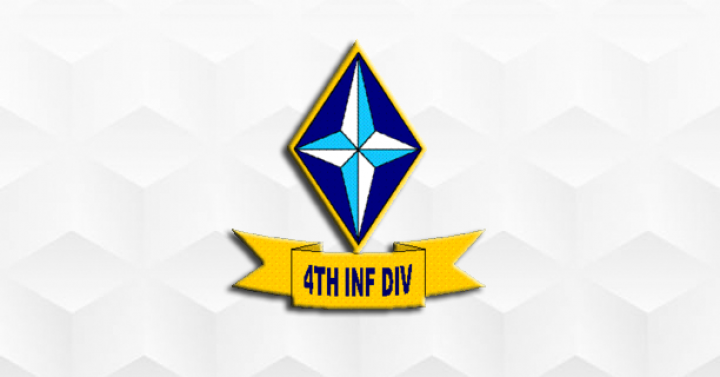 Reports indicate that the 1st Special Forces Battalion (1SFBn) under operational control of the 403rd Infantry Brigade of the 4ID engaged the NPA in its hiding place in the mountainous area of ​​Sitio Cogon Cogon, Brgy. Manalog in Malaybalay, Bukidnon around 6:45 am on September 20.

The soldiers met with about fifteen combined fighters from the headquarters of the Neo (HQF-NEO) forces, the Sentro regional gravity Compaq (RSDG COMPAQ) and the Guerilla Front 89 (GF-89) of the North Central Mindanao Regional Committee. (NCMRC).

No casualties on the government side have been recorded.

Meanwhile, another clash also occurred around 3:00 p.m. the same day, in the wooded area of ​​Barangay Bugsukan, in the town of Butuan in Agusan del Norte between the joint forces of 15SAC, 1SAB, action forces. police and 65IB specials against an unknown number of fully armed Communist rebels.

The exchange of gunfire lasted 15 minutes and resulted in the death of a guerrilla identified as Alias ​​”Jimboy” of Sandahang Yunin Pampropagande 21A (SYP21A), GF21, Westland Sub-Regional Committee (SRC) of the Regional Committee from northeastern Mindanao (NEMRC), and seized three high-powered firearms – two M16 rifles with magazines and one M203 40MM grenade launcher.

In his statement Tuesday, Major General Romeo S. Brawner Jr., commander of the 4ID, said the police were working alongside the military.

“The CTG (Communist Terrorist Group) will never win in this fight. With the Philippine National Police (PNP) making its presence felt in the counterinsurgency campaign, we increasingly expect CTG members and leaders to respond to our call for peace after the series of setbacks they suffered in recent days in Bukidnon. Voluntary surrender is imminent and choosing to return to the peaceful path to benefit from the comprehensive local integration program (E-CLIP) would be the best option for the CTG, ”he declared.

In September alone, a total of 11 government-initiated clashes took place, resulting in the neutralization of 34 guerrillas and the seizure of 56 high-powered and four low-powered firearms during military operations.

Seven Communist rebel hideouts were also invaded or discovered by 4ID troops during the period.

Brawner called on the remaining Communist rebels in Bukidnon to “stop the senseless fighting and give peace a chance”.

“Can they not find some space in their heart that desires peace and end this futile armed struggle which has cost so many lives? Is it not clear that our people want peace and not peace? chaos? People want development, not mindless deaths, “he said. noted.

The Counter-Terrorism Council of the Philippines has designated the CPP, NPA and NDF as terrorist groups. The European Union, the United Kingdom, Australia, Canada, New Zealand and the Philippines have also placed the CPP-NPA on the list of terrorist organizations. (ANP)